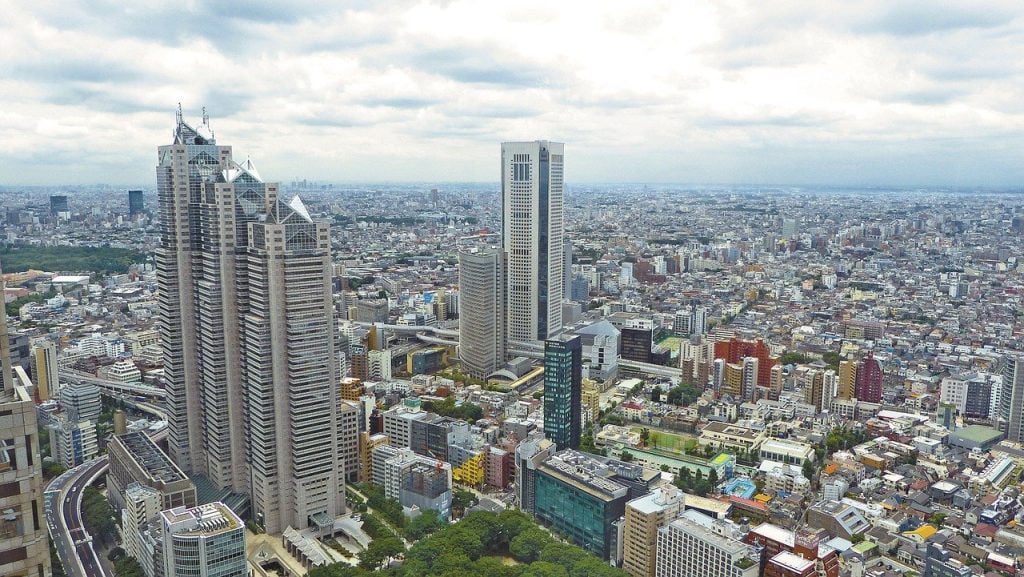 Most expensive cities in the world

Bern is the capital city of Switzerland, and the tenth most expensive city in the world in 2023. The city was ranked eighth in the Mercer 2020 Index. It is referred to by the Swiss as their “federal city”. With a population of approximately 144,000 (as of 2022), Bern is the fifth most populous city in Switzerland.

Furthermore, the structure of Bern’s city center is largely medieval and has been recognized by UNESCO as a Cultural World Heritage Site. Perhaps its most famous sight is the Zytglogge, an elaborate medieval clock tower with a moving puppet. 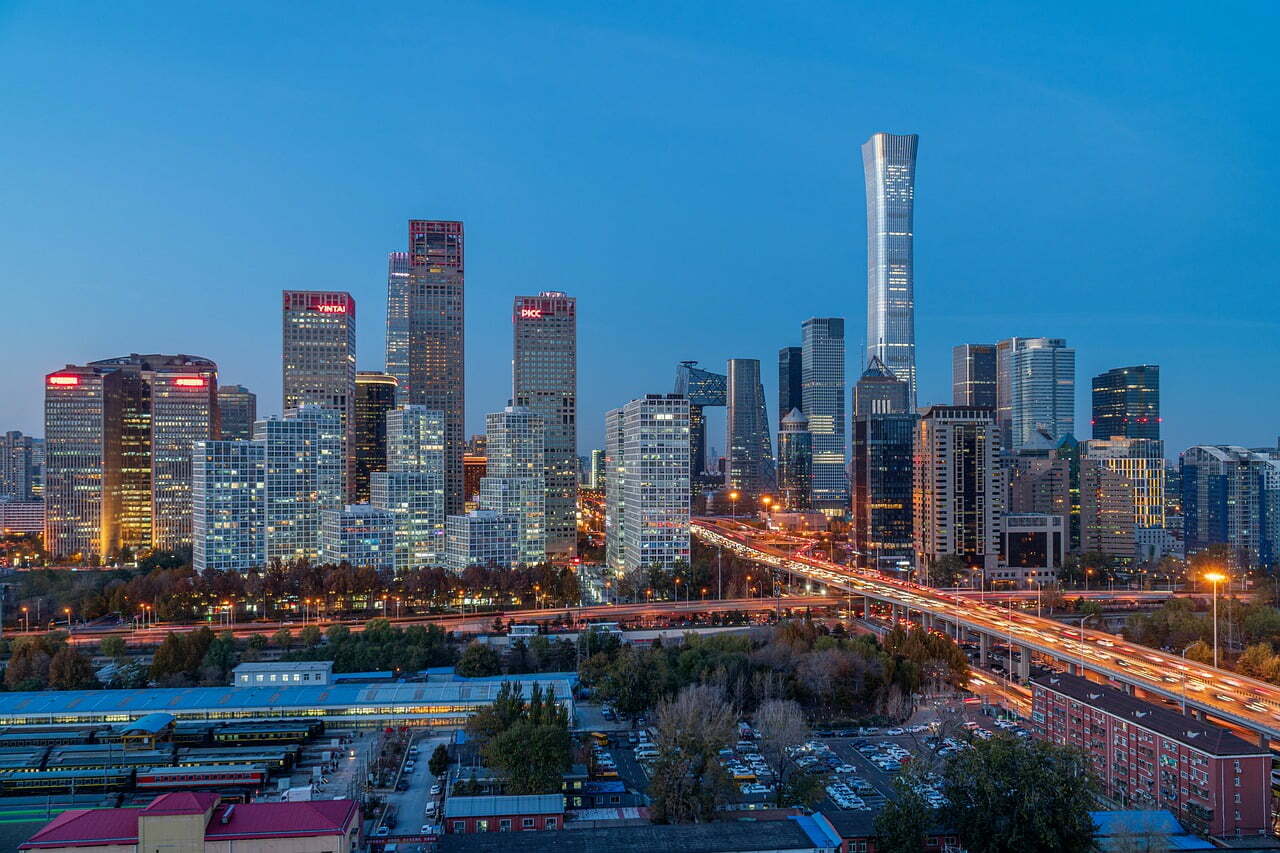 Apart from this, seven UNESCO’s world heritage sites in Beijing, all of which are popular tourist places. It is home to headquarters of China’s largest state-owned companies and Fortune Global is the largest number of 500 companies in the world, as well as the total assets are also the world’s largest financial institutions. “World’s Billionaire Capital” with a billionaire living in Beijing city.

Additionally, in 2019, Geneva was ranked among the ten most livable cities in the world by Mercer, along with Zurich and Basel. The city is known as the world’s most compact metropolis and the “Peace Capital”. In 2023, Mercer ranked Geneva as eighth in the top 10 most expensive cities in the world. 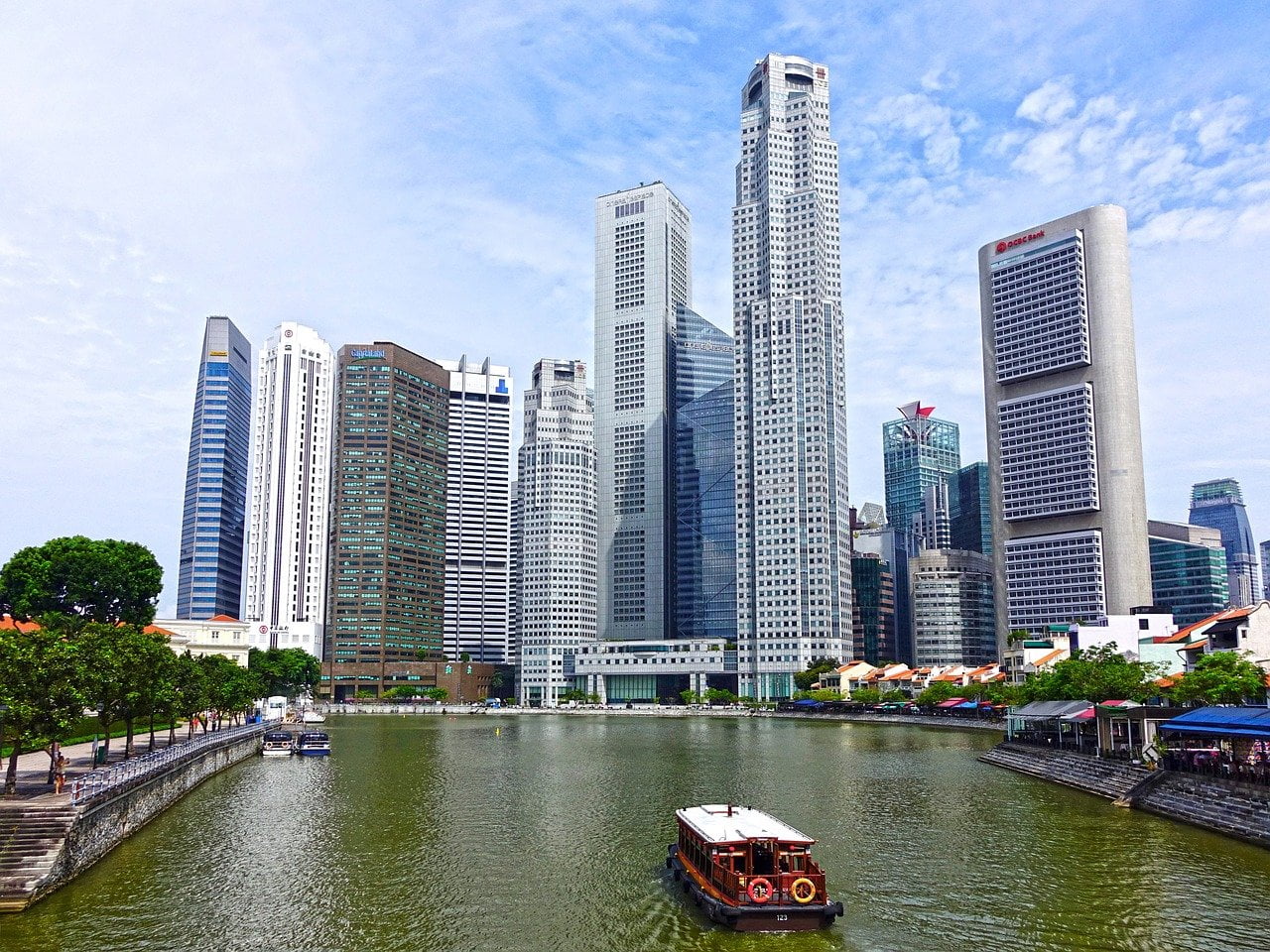 Singapore is a sovereign island city-state in Maritime Southeast Asia. It was ranked the fifth most expensive place to live and work in 2020 by Mercer Cost of Living. Singapore is the seventh most expensive city in the world in 2023. Singapore The island city-state in Southeast Asia has been one of the most stable economies in the world. The country’s economy depends on its manufacturing, financial services and tourism.

In addition, Singapore has the second highest population density in the world. With a multicultural population and recognizing the need to respect cultural identity, Singapore has four official languages, English, Malay, Mandarin and Tamil.

Shanghai is one of the four directly-administered municipalities of the People’s Republic of China. With a population of 29.7 million, it is the most populous urban area in China, and the third most populous city in the world. Also, it is the only city in East Asia that has a GDP greater than that of its respective capital.

In addition, Shanghai is a global center for finance, trade and economics, research, education, science and technology, manufacturing, tourism, culture and transportation. It is one of the largest ports in the world. According to the Mercer Cost of Living survey, Shanghai is the sixth most expensive city in the world in 2023. 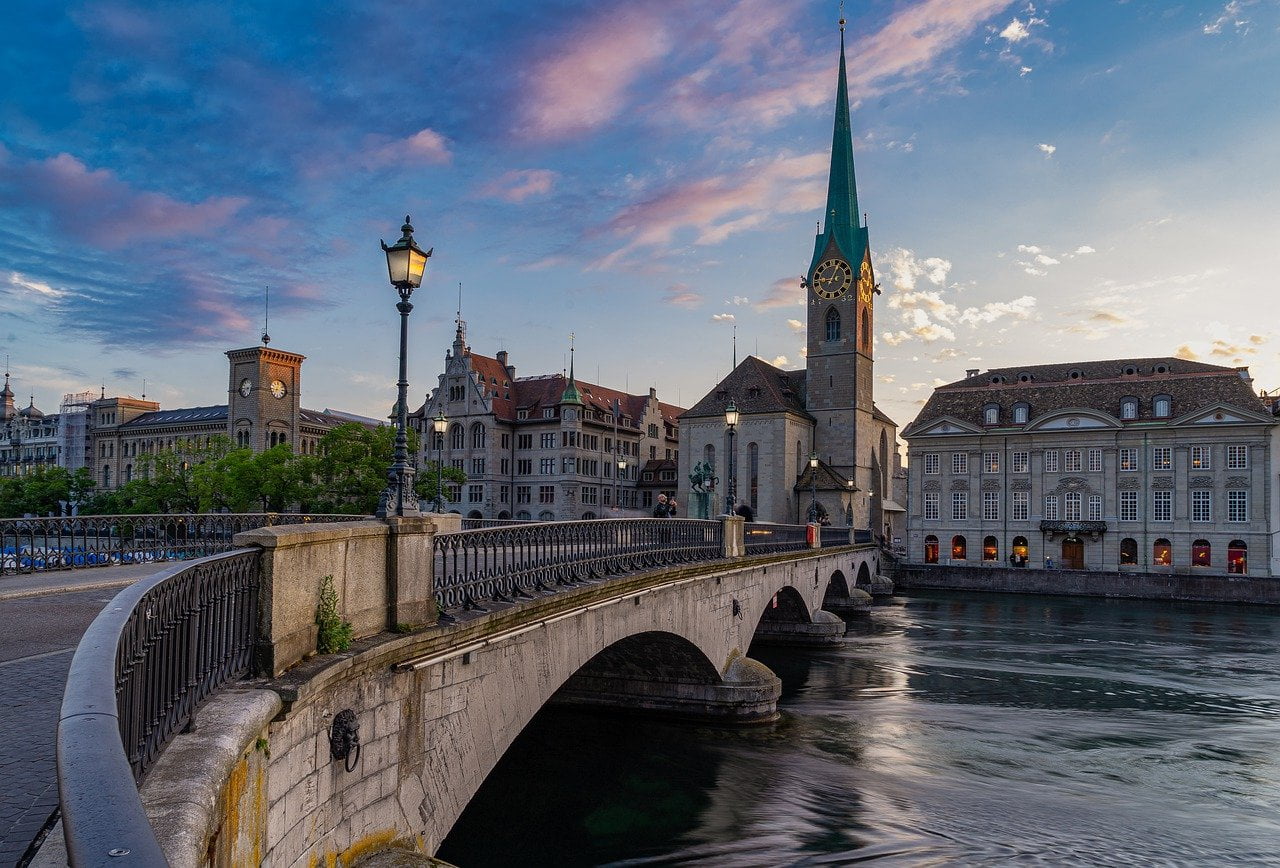 Zurich is the largest city in Switzerland and the capital of the canton of Zurich. Despite its relatively small population, Zurich is one of the largest financial centers in the world. The city is home to several financial institutions and banking companies. The city is located in north-central Switzerland, at the north-western tip of Lake Zurich.

In addition, both Zurich Airport and Zurich’s main railway station are the largest and busiest railway stations in the country. Zurich is the fifth most expensive city in the world 2023, it was ranked fourth in the 2020 index. Along with the cost of living, food and entertainment are also expensive here. 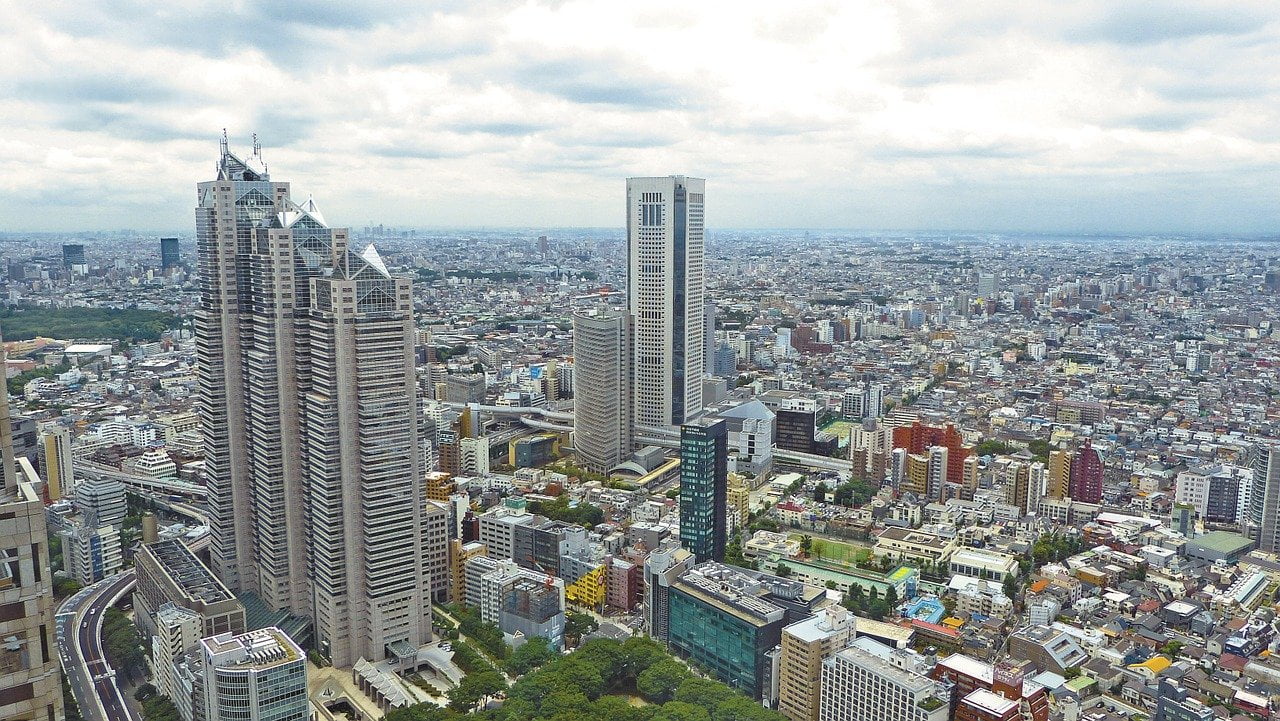 According to the Mercer Index, Tokyo is fourth among the top 10 most expensive cities in the world in 2023. It was ranked third in the 2020 index. Tokyo is the capital and most populous prefecture of Japan. It is the political and economic center of the country, as well as the seat of the Emperor of Japan and the national government.

Additionally, the prefecture has an estimated population of 14.04 million. Also, the Greater Tokyo area is the world’s most populous metropolitan area with an estimated 37.468 million residents in 2018. The city that never sleeps has been reputed as the city of sleep due to the huge amount of financial activities that take place here.

Beirut is the capital and largest city of Lebanon. It is the third most expensive city among the top 10 most expensive cities in the world in 2023. The city was ranked 45th on Mercer’s 2020 index. The cost of living in the city has increased significantly over the past year as a result of a severe and widespread economic downturn, financial crisis in the country, COVID-19 and the port due to aggravation of several crises.

In addition, Greater Beirut has a population of 2.43 million, making it the third largest city in the Levant region. Beirut has been inhabited for more than 5,000 years, and was one of Phoenicia’s most prominent city states, making it one of the oldest cities in the world. The first historical mention of Beirut is found in the Amarna letters of the New Kingdom of Egypt, which date back to the 15th century BC. 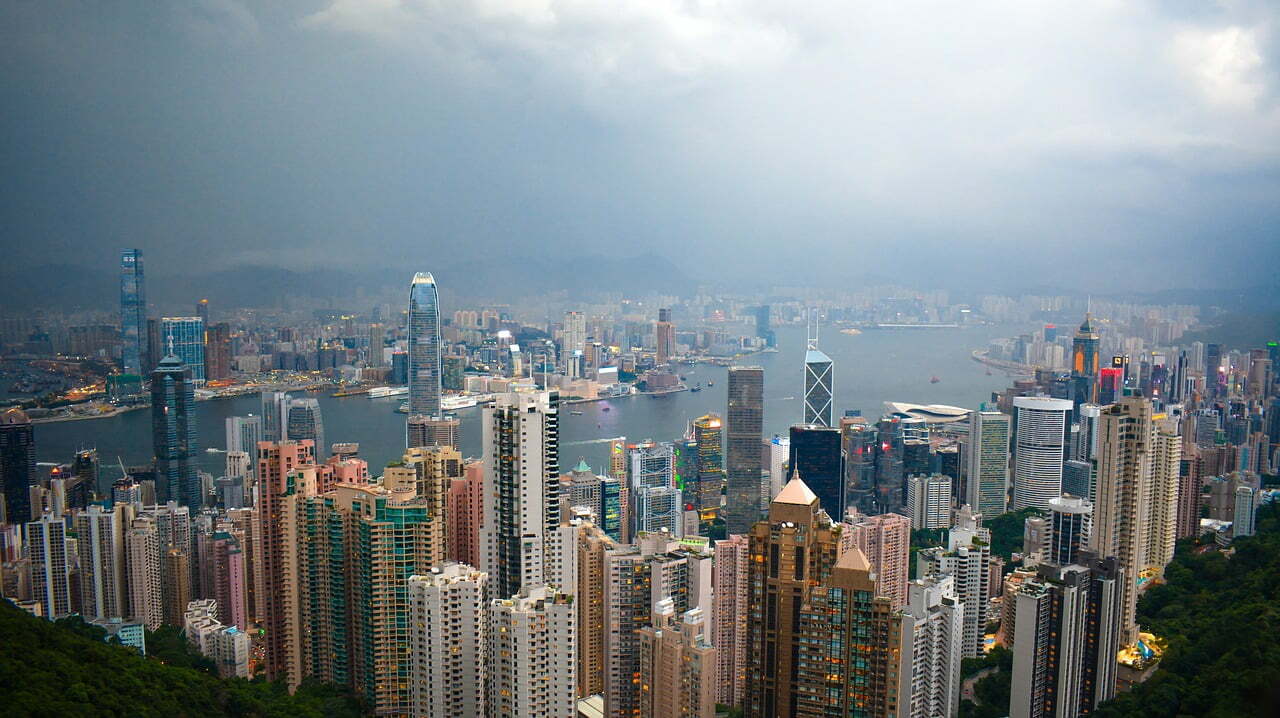 Hong Kong is a city and special administrative region of China on the eastern Pearl River Delta in southern China. It is the second most expensive city in the world 2023. It was ranked as the most expensive city to live and work in in 2020. With over 7.5 million residents of various nationalities in an area of ​​1,104 square kilometers (426 sq mi), Hong Kong is one of the most densely populated places in the world.

Hong Kong is a highly developed city and ranks fourth in the United Nations Human Development Index. The city has the highest number of skyscrapers of any city in the world. The life expectancies of its residents are among the highest in the world.

Ashgabat topped this year’s list of most expensive cities for international workers. It is the capital and largest city of Turkmenistan. Ashgabat is located in Central Asia between the Karakum Desert and the Kopet Dag mountain range. It is also near the Iran-Turkmenistan border.

According to the Mercer Cost of Living Survey, Ashgabat is the most expensive city in the world 2023. The Mercer report has ranked the country at number one due to high local inflation and foreign exchange shortages due to rising prices of goods and services. Ashgabat is known for its autocratic government and large gas reserves.