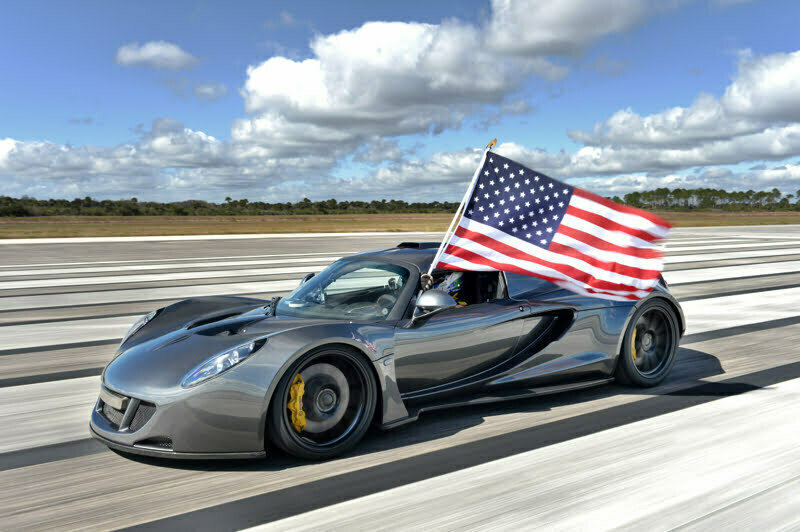 Fastest Cars in the World 2023

Everyone wishes they had a sports car. Although there are many superfast and luxury cars in the world, and every year many supercars are launches. Here we have listed top 10 Fastest Cars in the world in 2023. Do you want to know what is the fastest production car in the world 2023 that runs at the fastest speed? Is Bugatti Chiron or Koenigsegg Absolut? Let’s see!

Additionally, the Lamborghini Veneno Roadster takes on the aerodynamic efficiency of a racing prototype on everyday roads. Also, this super sports car is characterized by optimum aerodynamics to guarantee stability in sharp curves and racing prototype-like behavior. This is the perfect car for sports-driving lovers.

The McLaren Speedtail is a limited-production hybrid sports car manufactured by McLaren Automotive. With a top speed of 405 km/h, it is the ninth fastest car in the world in 2023. It was launched on October 26, 2018. The car is the fourth pair in the McLaren Ultimate Series after the Senna, P1 and F1.

In addition, the Speedtail uses a carbon fiber monocoque, with the passenger seats integrated into the chassis. Also, there are dihedral doors like other McLaren models. The company claims that the SpeedTail has a top speed of 250 mph, and can accelerate from 0 to 186 mph in 12.8 seconds. 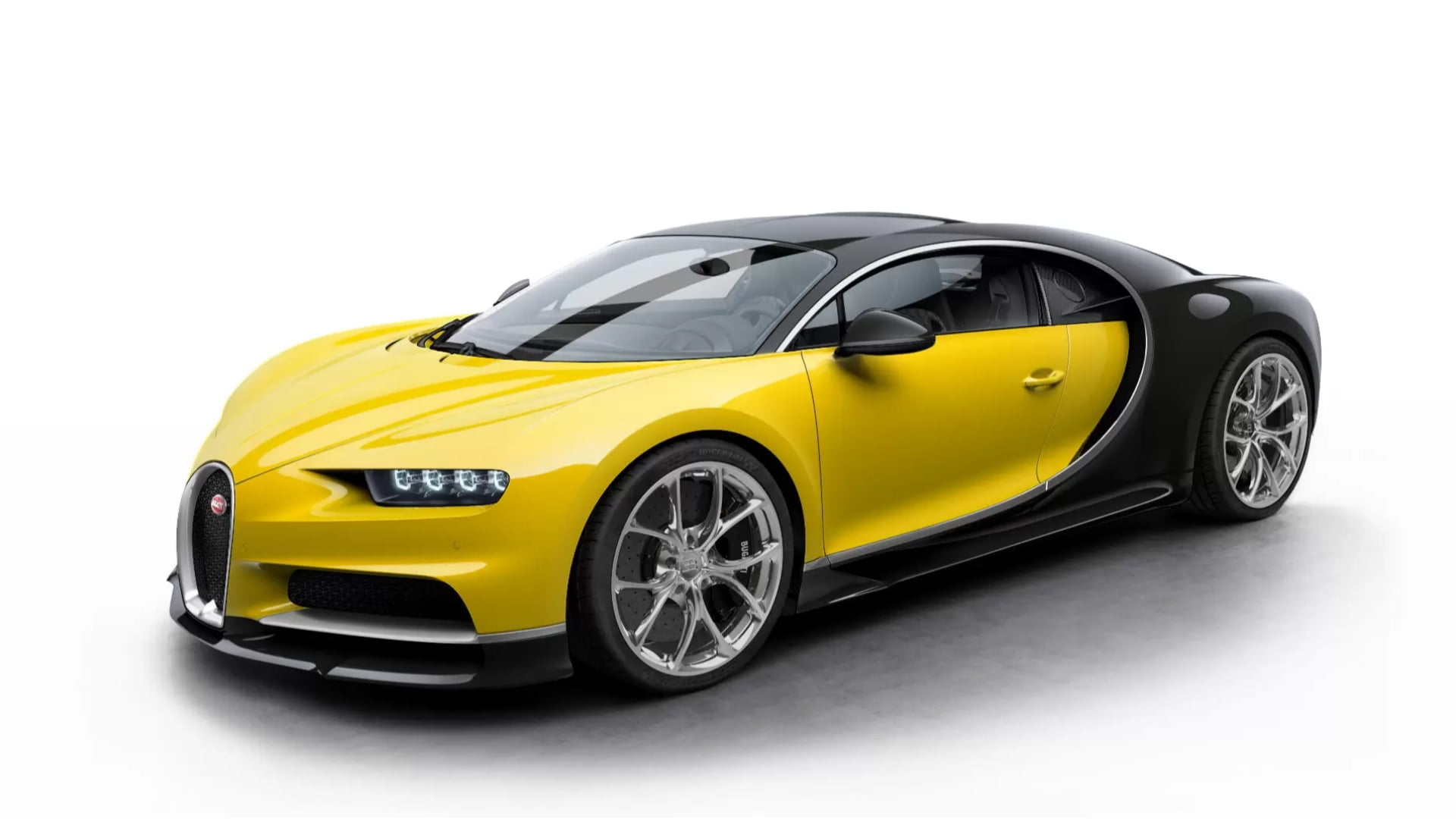 The Chiron is the most powerful, fastest and exclusive production super sports car of Bugatti. It was first shown at the Geneva Motor Show on 1 March 2016. This car is based on the Bugatti Vision Gran Turismo concept car, and it is named after Monegasque driver Louis Chiron.

The Bugatti Chiron offers a vast selection of color and material combinations, from the finest hand-picked leathers to precious metals. Individual carving or embroidery adds individual finishing touches, making each Chiron as unique as its owner.

In addition, the car made an informal record for 0-322 km/h acceleration in 14.51 seconds, defeating the time of 17.68 seconds of Koenigsegg Agera R, the informal fastest road legal car in the world.

On February 14, 2014, at the 5.2 km shuttle landing strip of the Kennedy Space Center in Florida, the HenCai team recorded top speed of 435.31 km/h at a limited distance. The Hennessey Venom GT is 7th fastest car in the world in 2023.

Moreover, On August 2, 2019, Chiron Super Sport 300+ was the first hyper sports car to cross the magical limit of 300 mph. Also, Bugatti set a new TUV-certified speed record on this run. Never before had any series producer achieved such speed. The Chiron Super Sport 300+ is 6th among the top 10 fastest cars in the world in 2023.

The Bugatti Bolide is a track-focused hypercar developed and manufactured by Bugatti Engineering GmbH in Wolfsburg, Germany. It was first shown online on October 28, 2020. According to Bugatti, the Bolide is using the W16 engine with a weight-to-power-ratio of 0.67 kg/PS.

Bugatti announced that the Bolide would be the last car ever made with their W16 engine. The name Bolide comes from the word Le Bolide, which literally means “racing car” in French. With a top speed of 0-311 mph in just 20.1 seconds, the Bugatti Bolide is one of the fastest and luxury cars in the world in 2023.

The SSC Tuatara is one of the fastest sport cars in the world. This luxury car is designed, developed and manufactured by American automobile manufacturer SSC North America. The car is the successor to the Ultimate Aero and is the result of a design collaboration between Jason Castriota and SSC.

Initially powered by a 6.9-litre twin-turbocharged V8 engine, engine capacity was later reduced to 5.9 liters to allow the engine a higher redline of 8,800 rpm. With a top speed of 300+ mph, the SSC Tuatara is one of the top 10 fastest cars in the world by 2023.

Top 10 Strongest Currencies In The World 2023

The Hennessey Venom F5 is a sports car manufactured by the American auto-manufacturing company Hennessey Special Vehicles. It was established in 2017. The name F5 is a reference to the F5 tornado, the highest rating on the Fujita scale, achieving speeds of 261 to 318 mph (420 to 512 km/h).

This is the world’s lightweight V8 crankshaft, which is only 12.5 kg of weight. The claim of the Jesko Absolut has been done for speed of more than 483 km/h (300 mph) in the right circumstances, and even 330 to 350 miles per hour has also been claimed.

The Devel Sixteen is a prototype hypercar built in the United Arab Emirates by Devel Motors in collaboration with American and Italian engineers. The 5007 hp Devel Sixteen production version was launched at the Dubai International Motor Show 2017 to usher in a new era that had never been achieved before.