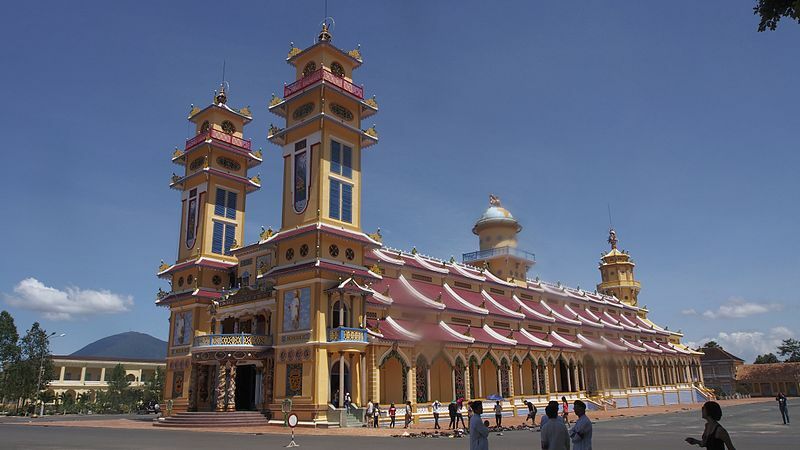 Smallest Countries in the World 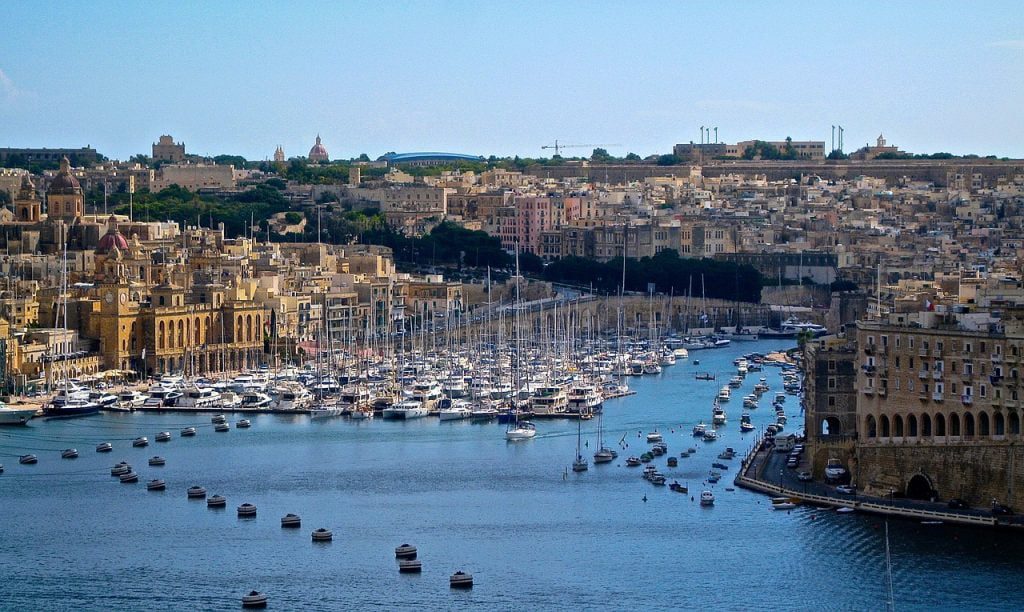 Malta is a small southern European island country made up of an archipelago in the Mediterranean Sea. It is located 80 km south of Italy, 284 km east of Tunisia and 333 km north of Libya. With a population of about 443,300 over an area of ​​316 km (122 sq mi), Malta is the tenth smallest country in the world by area and the fourth most densely populated sovereign country.

In addition, its capital is Valletta, which by area of ​​0.61 km (0.24 sq mi) is the smallest national capital of the European Union. The official and national language is Maltese, which is derived from Sicilian Arabic which developed during the Emirate of Sicily, while English serves as a second official language.

Maldives is a small archipelago country in the Indian subcontinent of Asia, located in the Indian Ocean. It is located in the south-west of Sri Lanka and India, about 750 km from the mainland of the Asian continent. The land area of ​​all the islands covers 300 square kilometers (120 sq mi), compared to an area spanning approximately 90,000 square kilometers (35,000 sq mi), including the sea.

Additionally, Maldives is one of the top 10 smallest countries in the world in 2022 by area, which is also the smallest Asian country. Also, as one of the smallest Muslim countries by land area and with approximately 557,751 inhabitants, it is the second least populous country in Asia. Malé is the capital and most populous city, traditionally referred to as “King’s Island”.

Saint Kitts and Nevis is a country located in the eastern Caribbean Sea, consisting of two islands, St. Kitts and Nevis. It is eight smallest country in the world by 2022 with an area of 261 square kilometres. In 2019, for example, about 1.2 million tourists visited St. Kitts and Nevis. Thus, tourism is a major driver of the country’s economy. The country is a Commonwealth realm, with the Queen and Elizabeth II as head of state. It is the only sovereign union in the Caribbean.

Additionally, the population of Saint Kitts and Nevis is approximately 53,199 (estimated July 2021) and has remained relatively stable for many years. Also, at the end of the nineteenth century there were 42,600 inhabitants, gradually increasing to a little over 50,000 by the middle of the twentieth century. About three-quarters of the population lives on St. Kitts, of whom 15,500 live in the capital, Basseterre.

The 7th smallest country in the world is the island nation of the Marshall Islands, located in the Micronesia region of the Pacific Ocean. It is an independent island country, slightly west of the International Date Line. The country’s population of 59,190 people is spread over five islands and 29 coral atolls, which include 1,156 isolated islands and islets. The capital and largest city is Majuro.

Liechtenstein is a small German-speaking country located in the Alps between Austria and Switzerland. It is a constitutional monarchy headed by the Prince of Liechtenstein. 38,128 people live in the country. Liechtenstein has a total land area of ​​about 62 square miles (160 sq km). It ranks 6th among the top 10 smallest countries in the world by area.

The 7 Largest Continent In The World

San Marino is the fifth smallest country in the world in 2022, with an area 61 square kilometres (24 sq mi). It is a small country (and a European microstate) in southern Europe surrounded by Italy. Located in the northeastern side of the Apennine Mountains, San Marino covers a land area of ​​over 61 square kilometers. It has the sixth lowest population of 33,931 people.

The fourth smallest country in the world is a remote island nation in the South Pacific known as Tuvalu. Its islands are located between Hawaii and Australia. Tuvalu is made up of three reef islands and six atolls. They are spread between 5° and 10° south latitudes and 176° and 180° longitudes. They are located west of the International Date Line. The total population of Tuvalu is 11,792, and the total area of ​​the Tuvalu Islands is 26 square kilometres (10 sq mi).

Nauru is a small island country and microstate in Oceania in the central Pacific. It ranks third among the top 10 smallest countries in the world. Its nearest neighbor is Banaba Island in Kiribati, 300 km to the east. With an area of ​​only 21 square kilometres (8.1 sq mi), Nauru is the third smallest country in the world in 2022 after Vatican City and Monaco, making it the smallest republic as well as the smallest island nation.

Furthermore, Nauru has the dubious distinction of being the fattest country in the world, with 61% of its population being obese. Also, eighty-eight percent of Nauru’s small population is ethnically Nauruan, 26 percent are other Pacific Islanders, 8 percent are European, and 8 percent are Han Chinese.

Monaco is a small sovereign city-state and microstate on the French Riviera, a few kilometers west of the Italian region of Liguria, in Western Europe, on the one hand and Mediterranean Sea. It is bordered by France to the north, east and west. Monaco has an area of ​​just 2.02 square kilometers (0.78 sq mi) which makes it the second smallest country in the world.

The Holy See (Vatican City), the headquarters of the Roman Catholic Church, is the smallest country in the world in 2022. Its total area is 0.49 square kilometers (0.19 sq mi). Also, it is the least populated country in the world with a population of just 801 people. Most of whom are priests and nuns from different parts of the world.

Additionally, Vatican City is under the jurisdiction of the Bishop of Rome, known as the Pope, which includes the Apostolic Episcopal see of the Diocese of Rome along with the jurisdiction of the Universal Church of the Catholic Church throughout the world. The Holy See is surrounded by the city of Rome, the capital of Italy. However, despite its small size, the Holy See is a fairly prosperous country. Tourism also brings a lot of revenue to the small country. The capital of the country is Vatican City and Vatican Bank has assets of about $8 billion.