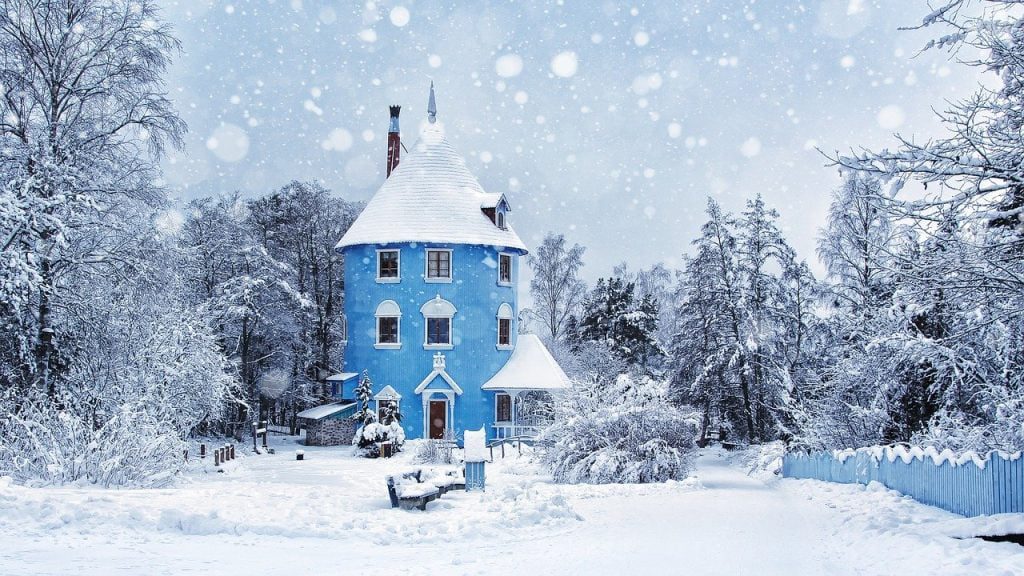 Coldest Countries in the World

Want to know what is the coldest country in the world? Countries that are located at or close to either of the two poles experience much cooler weather than countries that are farther away. Where the temperature starts from a minimum of -1℃ and sometimes drops to -69℃. In this article, we have discussed the top 10 Coldest Countries in the world 2023, According to Mean Annual Temperature. 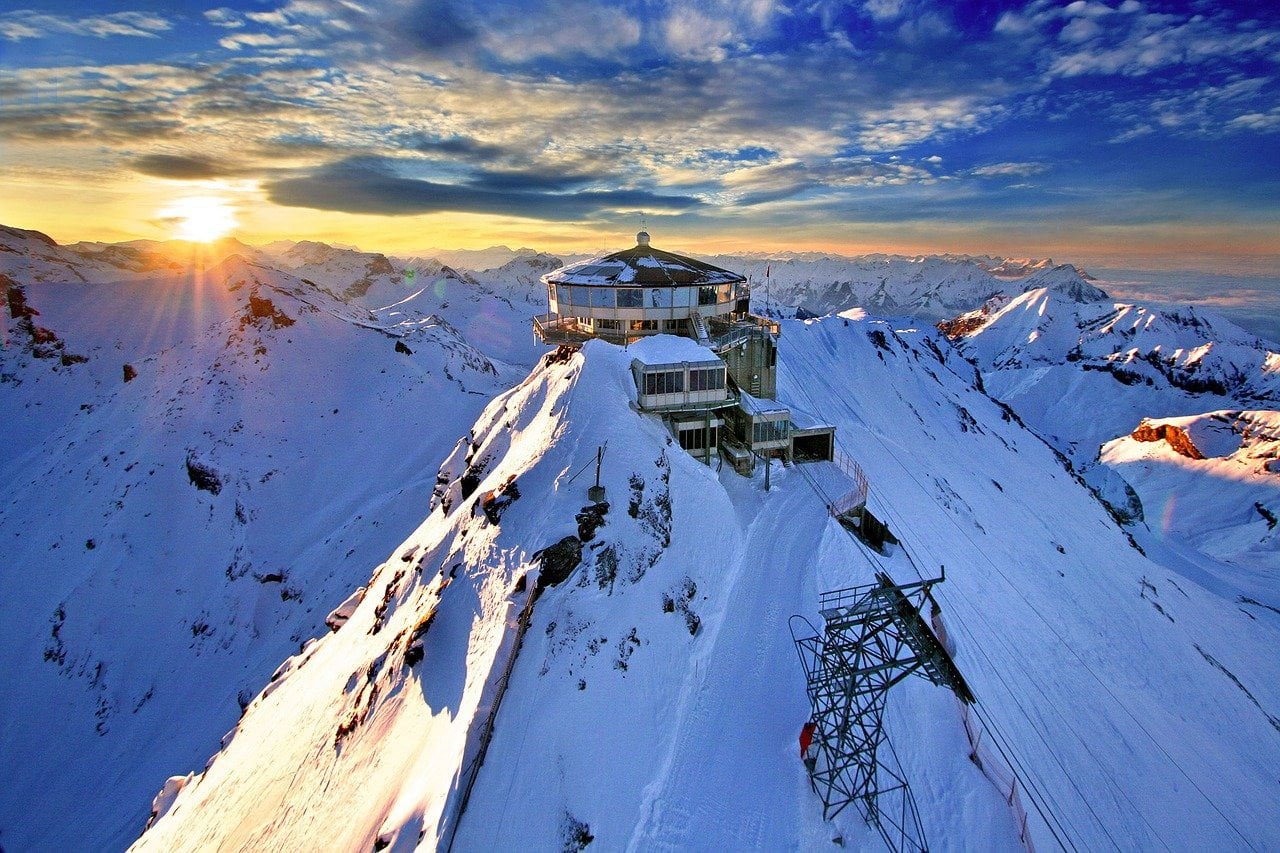 Switzerland is a mountainous and landlocked country located in Western and Central Europe. Which is known for its beautiful mountain ranges. The climate of Switzerland is generally temperate. In winter the temperature drops to 28°F. In terms of mean annual temperature, Switzerland ranks tenth among the top 10 coldest countries in the world 2023. 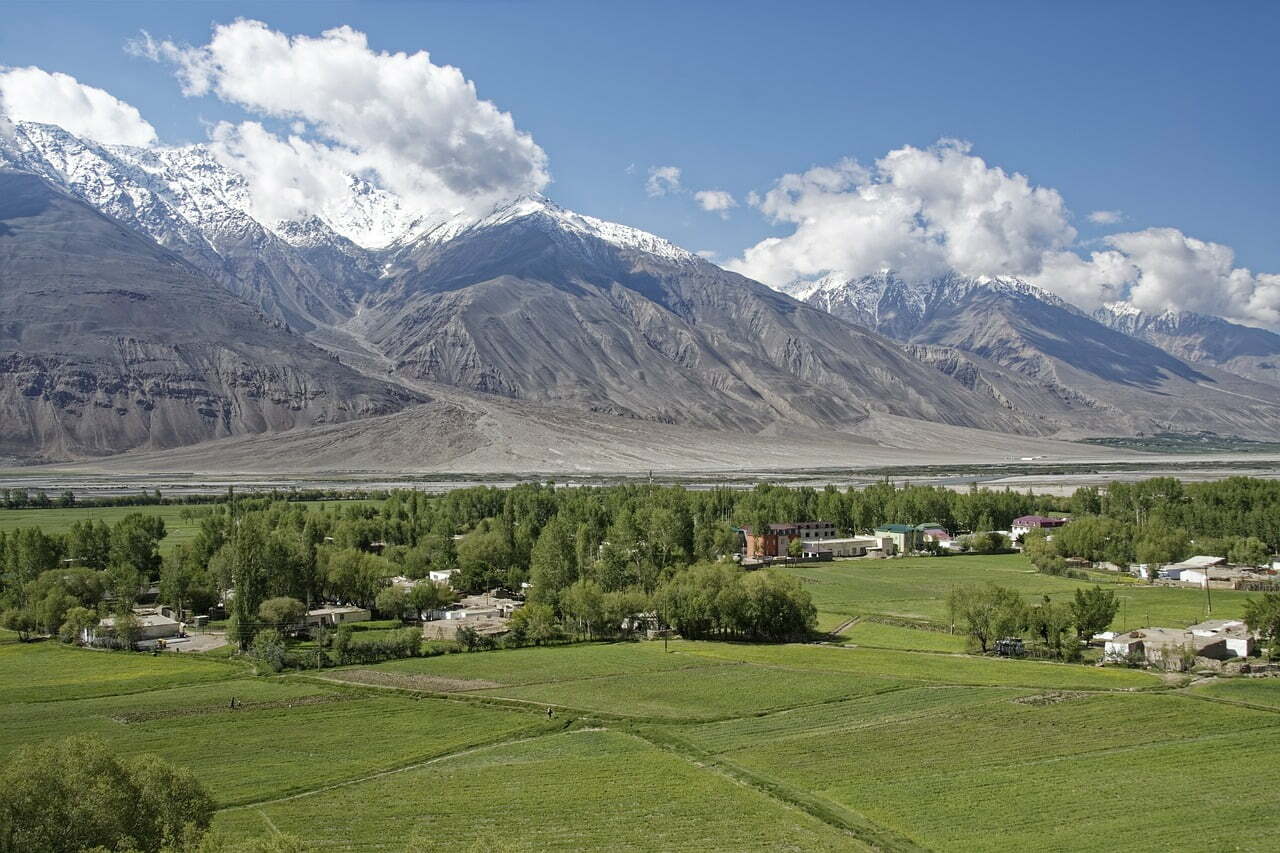 Tajikistan is a landlocked country in Central Asia. It lies between Kyrgyzstan and Uzbekistan to the north and west, China to the east and Afghanistan to the south. Mountains cover 93 percent of Tajikistan’s surface area. The climate of Tajikistan is characterized by a continental climate with dry features. It is ninth in the list of the top 10 coldest countries in the world. Due to the dry characteristics, the summers are unusually hot, but the winters are more severe due to the continental aspect of the climate. 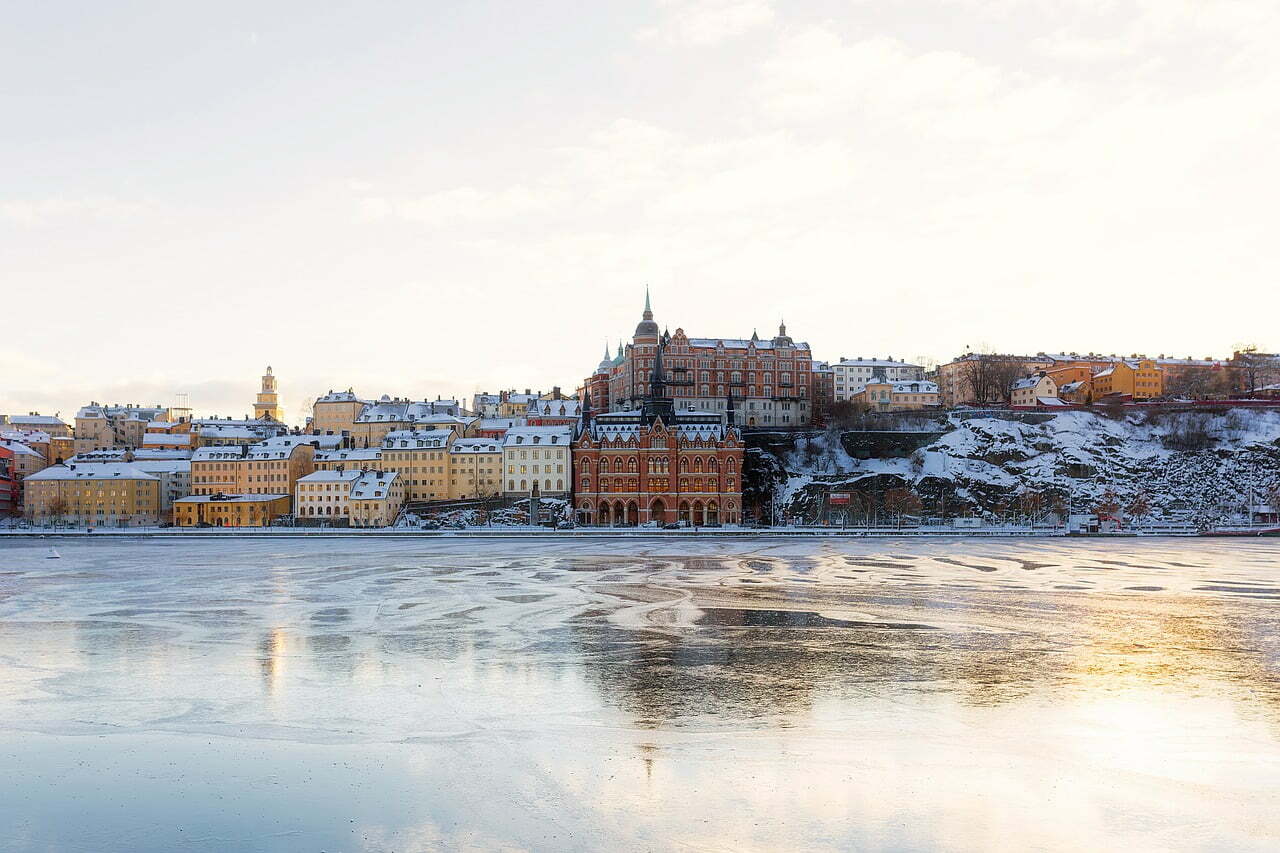 Sweden is a Nordic country in Northern Europe and the eighth coldest country in the world. The country is known for its long, harsh and sunny winters. The country is part of the Arctic Circle. Winters often make temperatures sub-freezing, dropping to -22°F.

In addition, due to increased sea moderation in the peninsular south, the difference between the coastlines of the southernmost and northernmost regions is about 2 °C in summer and 10 °C in winter. This is further aggravated when compared to the northern interior regions across the country, where the winter difference in the far north is about 15 °C. 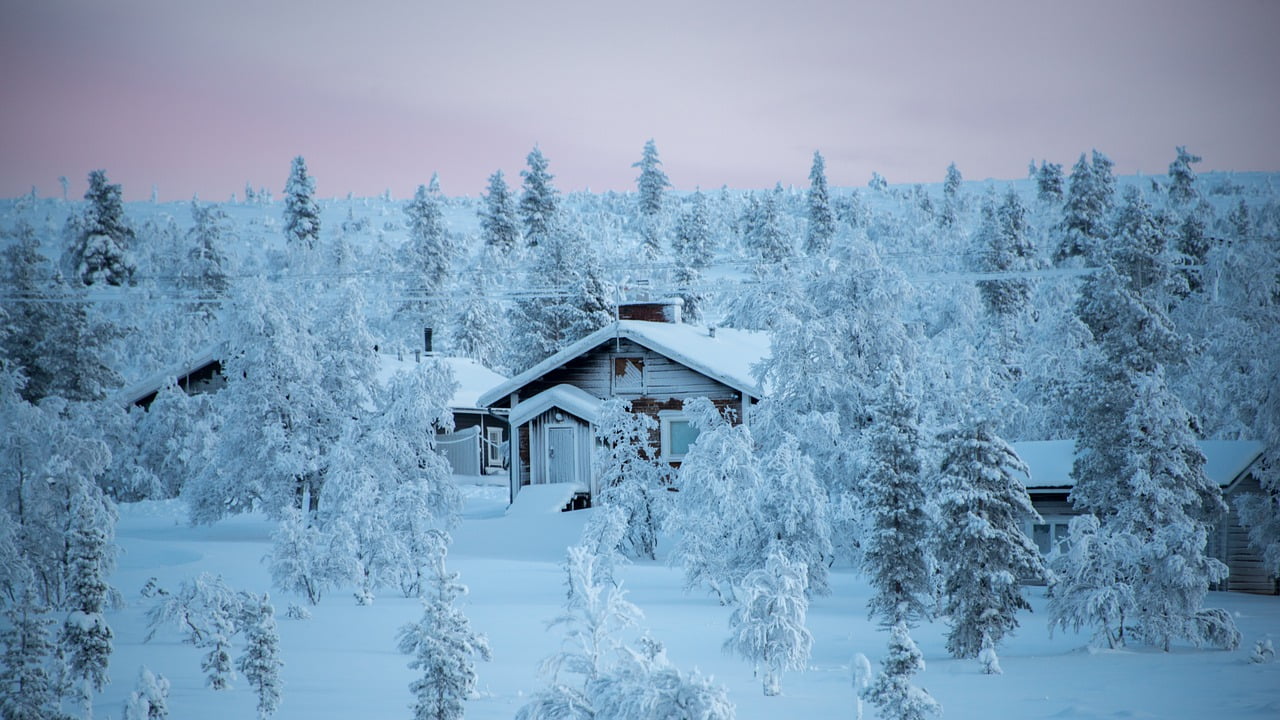 Finland is the 7th coldest Nordic country in the world. It is characterized by a subarctic climate. The country has short and mild summers, but long and severe winters with subfreezing temperatures. Temperatures average as low as -4°F in winter, due in particular to cold air coming in from Russia. During extreme snow storms or blizzards, and cold strong winds confine people to their homes. 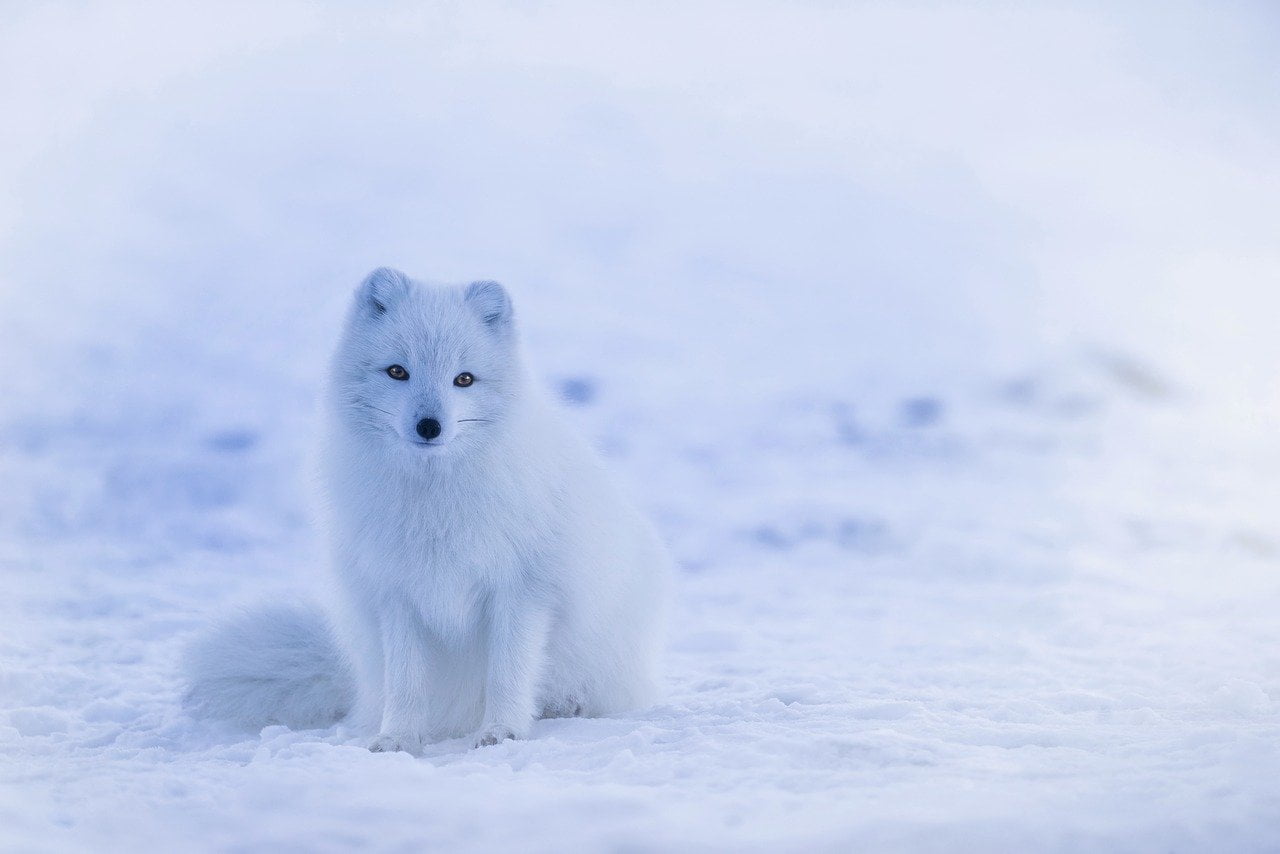 Iceland is the sixth country to make it to the list of the top 10 coldest countries in the world in 2023. Iceland’s winter is relatively mild for its latitude, due to oceanic influence and its proximity to the warm currents of the North Atlantic Gyre. The southern lowlands of the island average around 0 °C (32 °F) in winter, while the north averages around −10 °C. In the northern part of the island the minimum temperature varies from −25 to −30 °C. The lowest temperature on record is -39.7 °C (−39.5 °F).

Additionally, Iceland is characterized by a polar tundra climate and, as a result, is cold throughout the year. Iceland, especially inland and during the winter, is often subject to sudden and dramatic changes in weather that can rapidly reduce visibility. Also, rapidly increasing wind speed and precipitation can cause changes in temperature.

Kyrgyzstan is a landlocked Central Asian country to the west of the People’s Republic of China. It is ranked 5th in the list of top 10 coldest countries in the world 2023. Kyrgyzstan is characterized by a continental climate with mild hot summers and very cold winters. 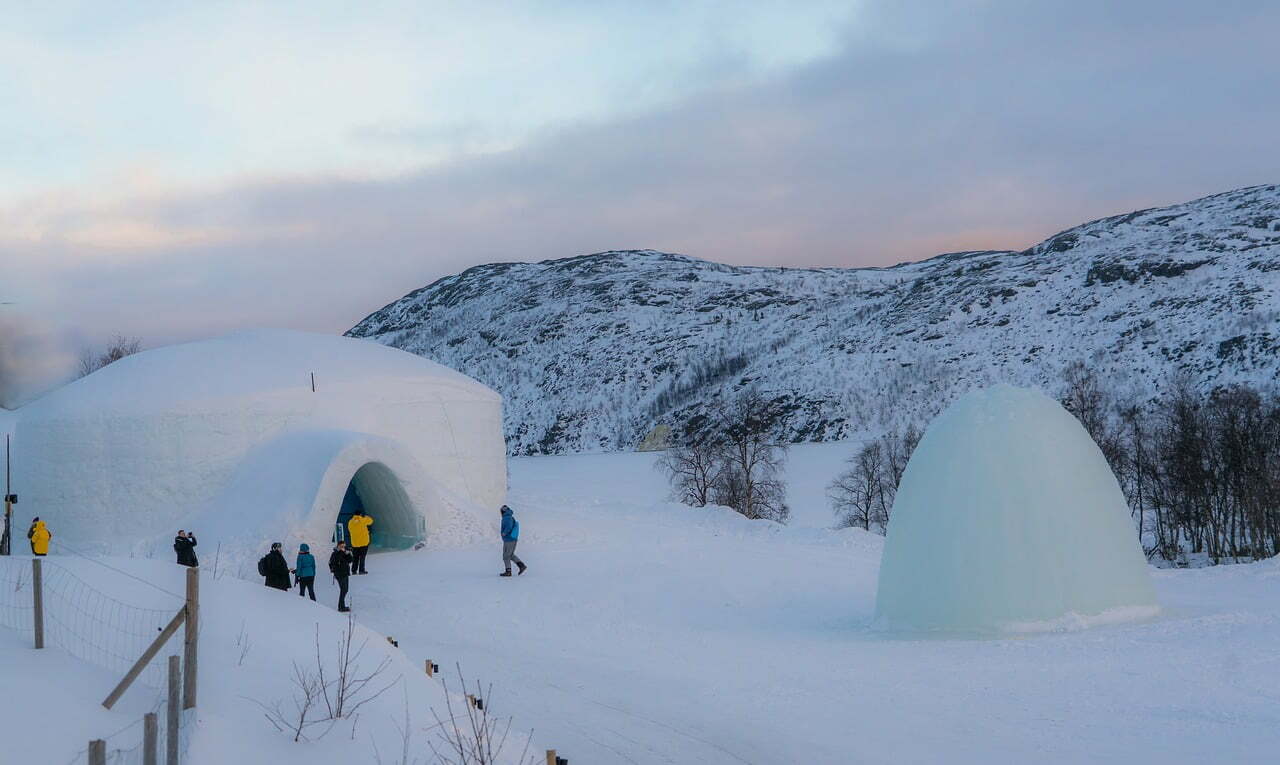 Norway is a Nordic country and is fourth among the top 10 coldest countries in the world 2023. Much of the country is characterized by a sub-arctic climate with a mountainous region having a polar tundra climate. The country remains somewhat cooler with July recording an average temperature of only 65°F and January being the coldest month with an average temperature of 14.6°C (26.2°F).

Furthermore, the climate of Norway is more temperate than expected for such high latitudes. Also, Finnmarksvidda has the coldest winters in mainland Norway, but inland regions farther south can experience severe cold as well. Roros has recorded −50 °C (−58 °F).

Mongolia is a small landlocked country in Central Asia and East Asia, located between China and Russia. The country is characterized by a dry continental climate with short summers and long and very cold winters. The average winter temperature in the country is sub-freezing. In Mongolia, winters not only bring snow and winds, but also the temperature drops below -30 degree centigrade. Especially in the months of January and February, winter turns its coldest face towards everyone.

Additionally, the average temperature in most parts of the country remains below freezing from November to March and above freezing in April and October. Winter nights can drop to -40 °C (−40.0 °F) in most years. Summer peaks reach 38 °C (100.4 °F) in the southern Gobi region and 33 °C (91.4 °F) in Ulaanbaatar. Mongolia is third in the top 10 coldest countries in the world in 2023 by the average temperature. 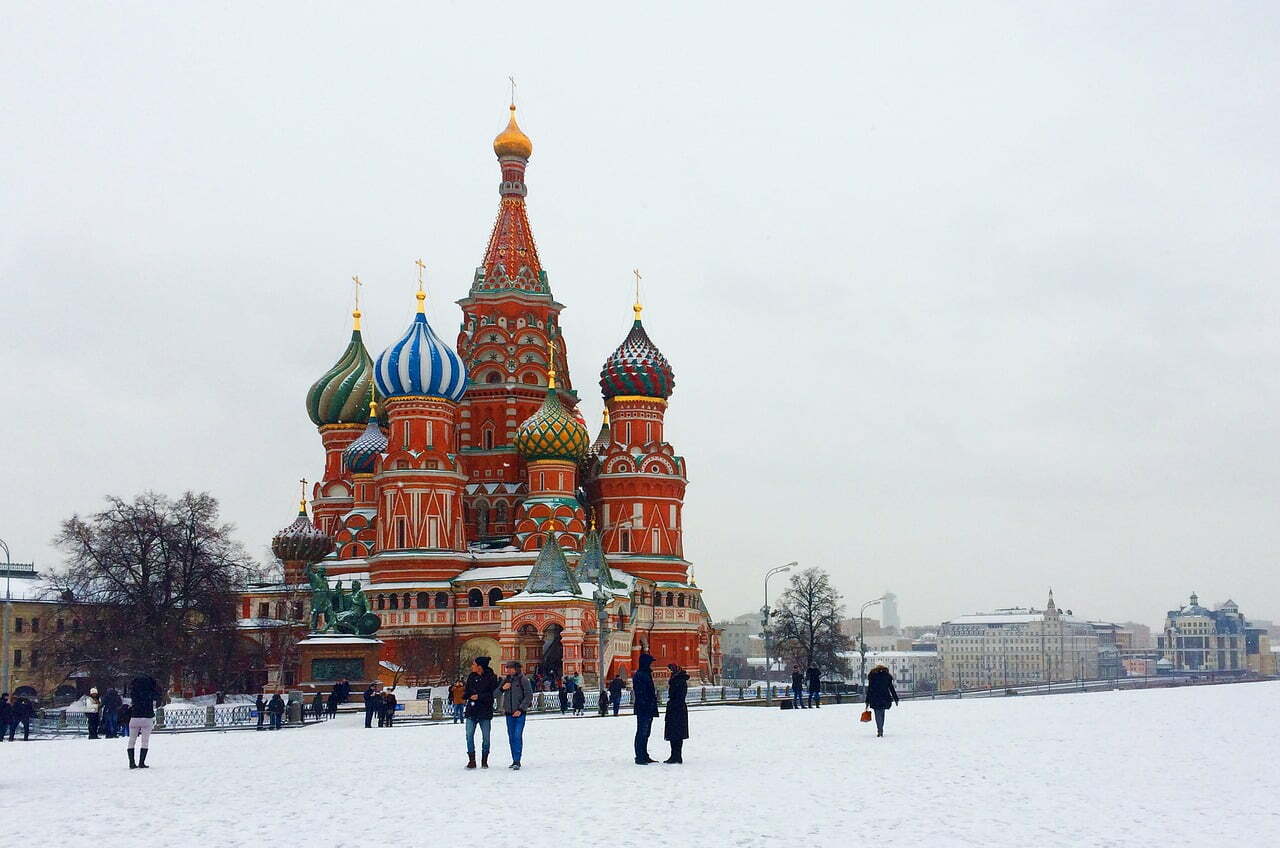 Russia is a large country spread over the continents of Asia and Europe. It is the second coldest country in the world 2023. It is a landlocked Asian state, one of the coldest in the world. The temperature remains around 03°C even in the scorching summers and reaches as low as -40°C in the harsh snowy winters. Except for 2 months, there is no sunlight for the rest of the year. Russia is characterized by a continental climate, with mild mild summers and long and very cold, snowy and frosty winters. January is when it gets coldest in Russia with an average temperature of 18 degrees Fahrenheit for the month.

In addition, most of northern European Russia and Siberia between the Scandinavian Peninsula and the Pacific Ocean has a subarctic climate, with extremely severe winters in the interior of northeastern Siberia. With a record low temperature of -69 °C or -92.2 °F, and elsewhere more moderate (DWC, DFC). 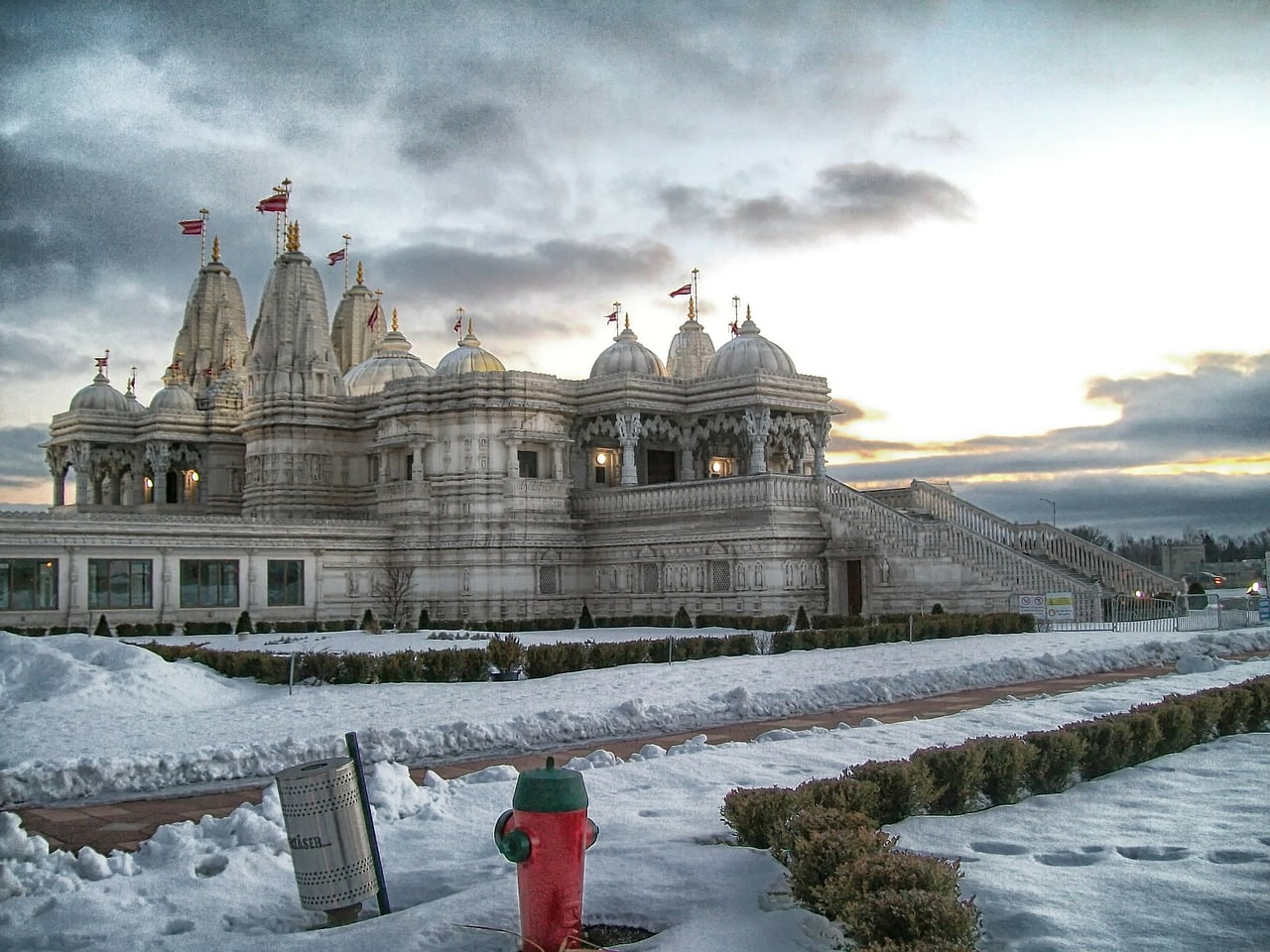 Canada is the coldest country in the world with a recorded minimum temperature of −81.4 °F (−63.0 °C) until 2023. Located next to the United States of America, Canada is also considered the coldest state on the planet. Most of the country is characterized by a sub-regional climate. The northern part of the country has a polar tundra climate and the southern part has a continental climate. Canada’s climate profile makes it a very cold country, with January being the country’s coldest month.

In addition, temperatures in Canada vary widely from region to region. Also, winters can be harsh in many parts of the country, especially in the interior and prairie provinces, which experience a continental climate, with daily average temperatures close to −15 °C (5 °F),  But can drop below −40 °C (-40 °F) with strong gusts of wind.