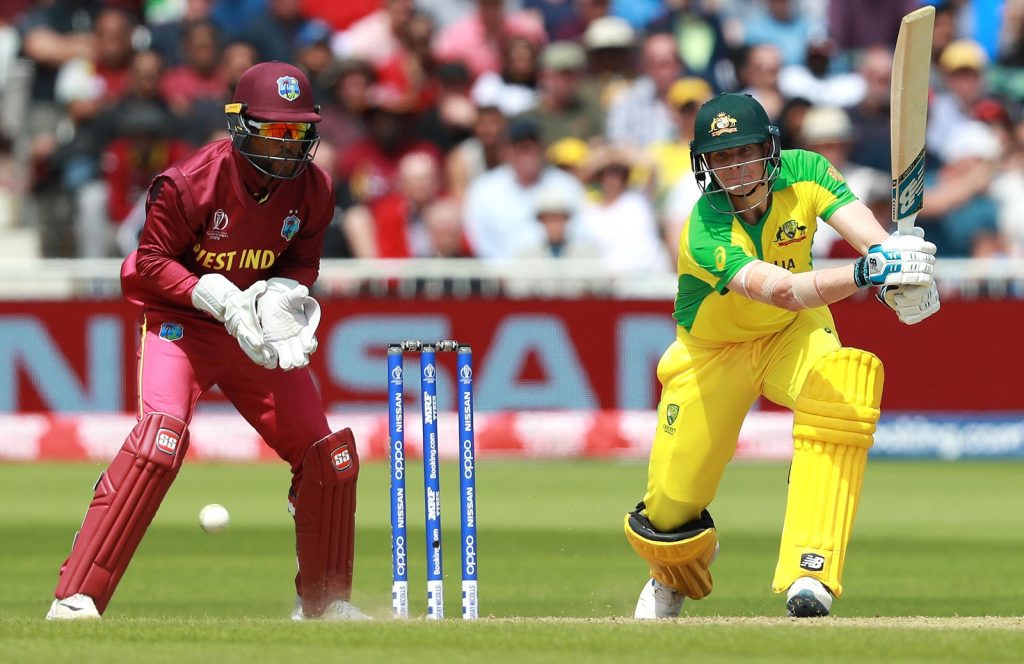 Most popular sports in the world

Sports are regarded as the norm across the world and large tournaments are organized. Sports are popular around the world for many reasons. In which health and entertainment are the main reasons. Most of the popular games originated in the United Kingdom and are now popular all over the world. What is the most popular sport in the world in 2023? Is Football or Cricket? Here we have compiled a list of top 10 Most Popular Sports in the world in 2023. Let’s see! 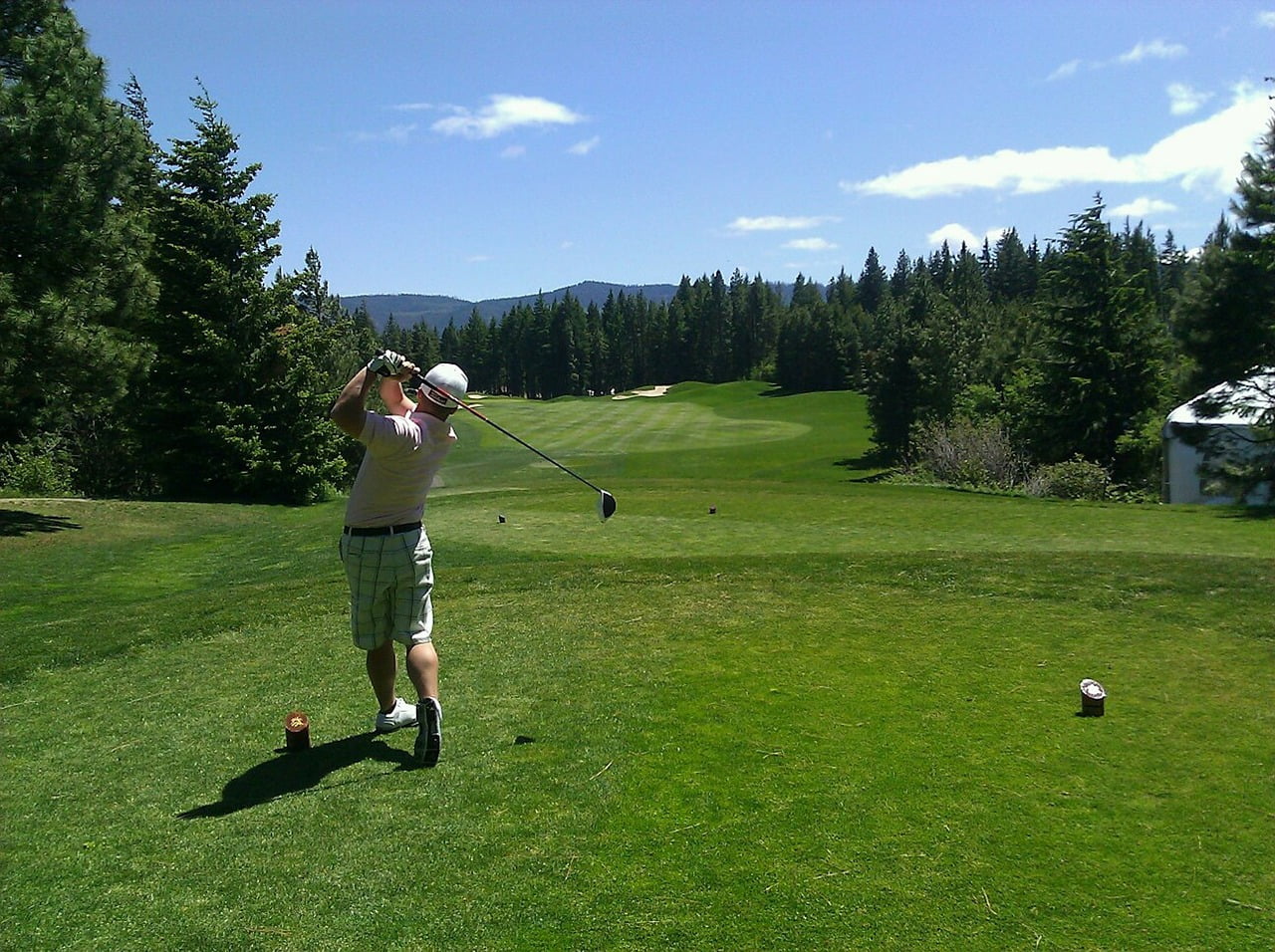 Golf is one of the top 10 most popular sports in the world 2023, with an estimated 450 million fans. It is a club-and-ball sport in which players use different clubs to hit balls in a series of holes on a course in as few strokes as possible. Golf is particularly popular in Western Europe, East Asia and North America. It originated in Scotland in the 15th century.

In addition, an 18-hole round was made at the Old Course in St Andrews in 1764. Golf’s first major, and the world’s oldest tournament in existence, is The Open Championship, also known as the British Open, which was first played in Prestwick in 1860. Golf Club in Ayrshire, Scotland. It is one of the four major championships in men’s professional golf, the other three being played in the United States: The Masters, U.S.A. Open and PGA Championship.

Rugby union has over 475 million fans worldwide, making it one of the top 10 most popular sports in the world 2023. It is a close contact team sport that originated in England in the first half of the 19th century.

One of the two codes of rugby football, it is based on running with a ball in hand. A game is played between two teams of 15 players each using an oval shaped ball on a rectangular field called a pitch. There are H-shaped goalposts at both ends of the field.

Additionally, rugby union is a popular sport around the world, played by male and female players of all ages. Also, in 2014, there were over 6 million people playing around the world, of whom 2.36 million were registered players. World Rugby, formerly called the International Rugby Football Board (IRFB) and the International Rugby Board (IRB), has been the governing body of rugby union since 1886. At present, 101 countries are full members and 18 associate members. 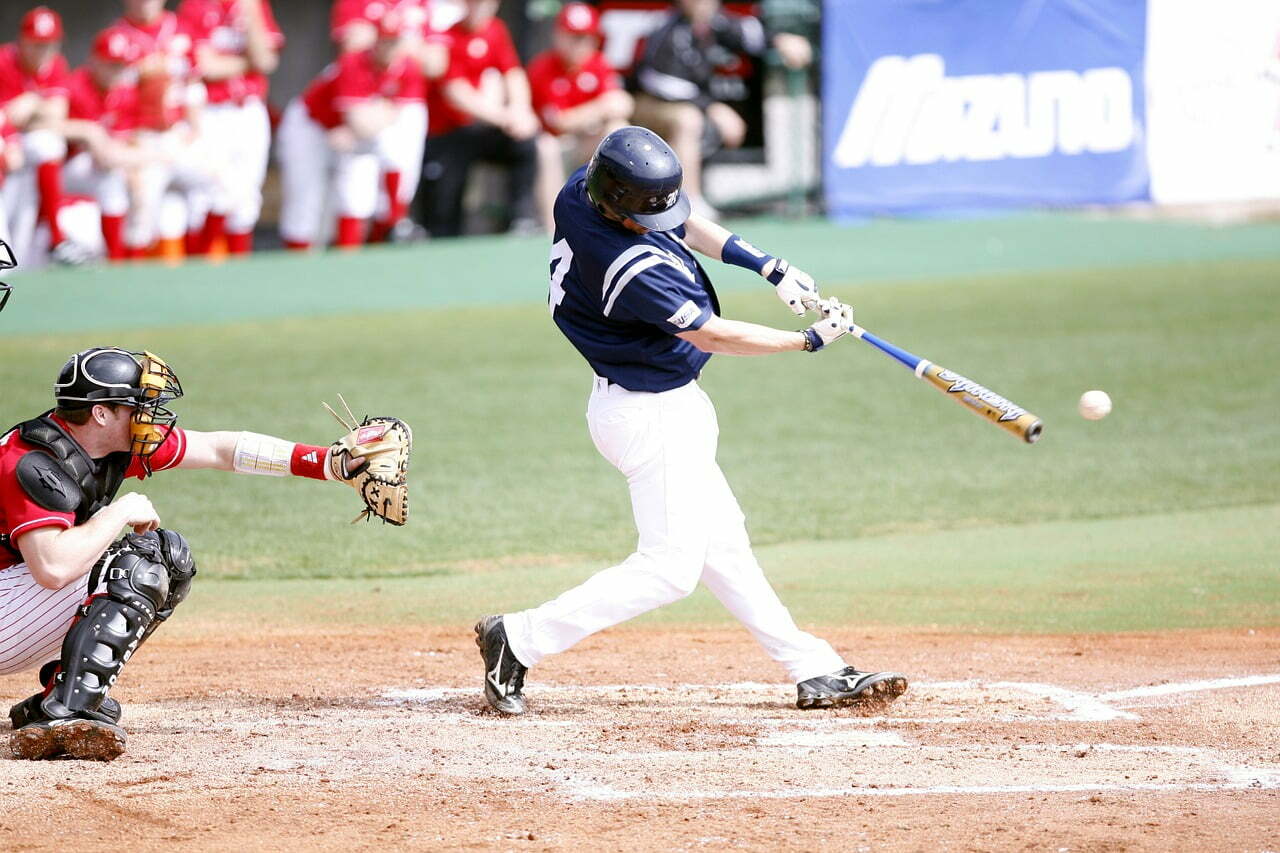 Baseball is a bat and ball game played between two opposing teams. There are usually nine players each, who take turns batting and fielding. The game evolved from the older bat and ball game already played in England by the middle of the 18th century. The game was brought to North America by immigrants, where the modern version was developed. By the end of the 19th century, baseball was widely recognized as the national sport of the United States.

In addition, baseball is popular in North America and parts of Central and South America, the Caribbean, and the East, especially Japan, South Korea, and Taiwan. Baseball has an estimated 500 million fans, making it the eighth most popular sport in the world in 2023.

Basketball was invented in 1891 by Canadian-American gym teacher James Naismith in Springfield, Massachusetts, United States. With over 825 million followers, basketball has become one of the most popular and widely watched sports in the world.

Furthermore, basketball is a team sport in which two teams oppose each other on a rectangular court. Compete with the primary objective of shooting the basketball through the defender’s hoop. A basket 18 inches (46 cm) in diameter mounted 10 feet (3.048 m) high on a backboard at each end of the court) while preventing the opposing team from shooting through its own hoop.

Also, after a foul, timed play is stopped and the player who is fouled or designated to shoot a technical foul, is awarded one, two or three one-point free throws. At the end of the game the team with the most points wins, but if the regulation game ends with a score, an additional period of play (overtime) is mandatory.

Table tennis (ping-pong and whiff-whiff) is a sport in which two or four players hit a light ball, back and forth across a table using small rackets. The game takes place on a hard table divided by a net. Table tennis is the sixth most popular sport in the world 2023, with 0.87 billion fans globally.

Additionally, in addition to the initial serve, the rules are generally as follows: Players must allow the ball played to their side to bounce once to the edge of the table and return it so that it hits the opposite side at least once. A point is scored when a player fails to return the ball within the rules. The game is fast and demands quick reactions. Also, spinning the ball changes its trajectory and limits the opponent’s options, giving the hitter a major advantage.

Volleyball is one of the top 10 most popular sports in the world 2023, with over 900 million followers worldwide. Volleyball is a team sport in which two teams of six players are separated by a net. Additionally, each team attempts to score points by grounding a ball on the other team’s court under organized rules. Also, it has been part of the official program of the Tokyo Summer Olympic Games since 1964. Beach volleyball was introduced to the program in Atlanta 1996.

Volleyball is the adapted version of volleyball at the Summer Paralympic Games. Volleyball has been a part of the Summer Olympic program for both men and women continuously since 1964.

Tennis is one of the top 10 most popular sports in the world 2023, with over 1 billion fans. Tennis is a racquet sport played individually against an opponent or between two teams of two players. In addition, each player uses a tennis racket tied to a cord to strike a hollow rubber ball felt over or around a net and into the opponent’s court. Also, the object of the game is to operate the ball in such a way that the opponent is not able to play a valid return. The player who is unable to return the ball will not receive a point, while the opposite player will.

Additionally, professional tennis players enjoy the same relative perks as most top sports personalities: clothing, equipment, and advertising. Like players in other individual sports such as golf, they are not salaried, but must play and perform high in tournaments to receive prize money.

Hockey is a popular sport of more than two billion people, both on ice and in a field. Field hockey is mainly played in Europe, Africa, Asia, and Australia, while ice hockey is particularly popular in Canada, the Americas, and northern Europe. Hockey is a sport in which two teams play against each other by trying to swing a ball or puck into the opponent’s goal using a hockey stick.

Additionally, ice hockey is a contact winter team sport that is usually played on ice skates on a rink. Two opposing teams, usually fielding six skaters each, use sticks to shoot a vulcanized rubber puck into the other team’s goal. The winner is the team with the most goals. In Canada, the United States, and some European countries, the sport is known in everyday parlance as hockey, but in all other countries, “hockey” usually refers to field hockey.

The number of fans of cricket is more than 2.5 billion. The sport is most popular in the UK and some former British colonies, particularly India, Pakistan and Australia. Cricket is a bat and ball game played between two teams of eleven players on a field. At its center is a 22-yard (20-metre) pitch, with a wicket at each end, each with two bails balanced on three stumps.

Apart from this, international cricket is played in 3 formats Test, ODI, and T20. The first international ODI match was played in 1971. In 1975, the first Cricket World Cup was held in England. Twenty20 is a new variant of limited overs which aims to complete the match within about three hours, usually in an evening session. The first Twenty20 World Championship was held in 2007. Cricket is the second most popular sport in the world by 2023 after football.

Association football (soccer) is the most popular sport in the world by 2023. It is one of the most popular team sports played with a circular ball between two teams of 11 players each. It is played by approximately 250 million players in over 200 countries and dependencies, and has over 4 billion followers globally.

It is played on a rectangular field called a pitch with a goal at each end. The object of the game is to score more goals than the opposition can by moving the ball beyond the goal line into the opposing goal, usually within a time limit of 90 or more minutes.