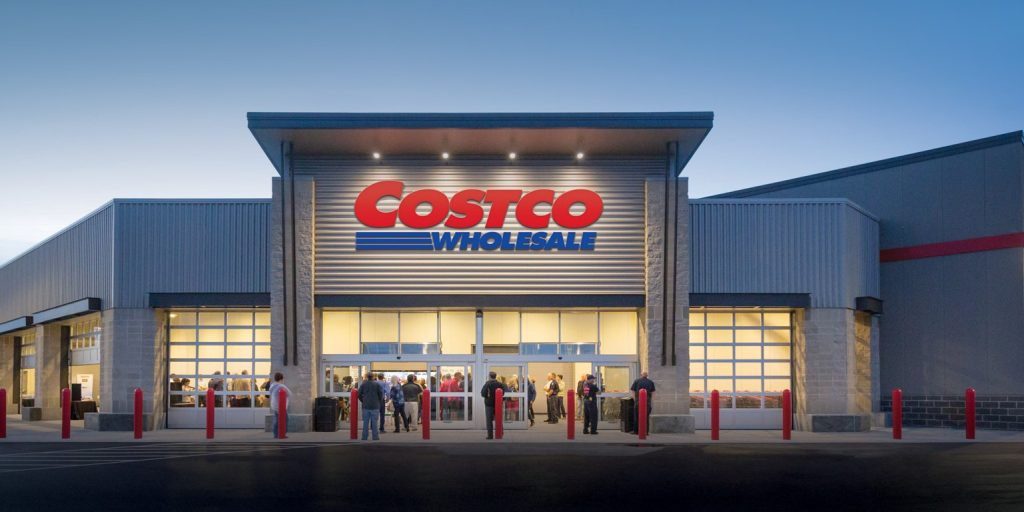 Based on retail sales, Walmart is the largest retail company in the world by 2023, with retail revenues exceeding US$572 billion. Retail companies specialize in selling goods or services to consumers. Products sold by retailers include a wide range of services such as apparel, jewelry, home goods, small appliances, electronics, groceries, pharmaceutical products, as well as tools and equipment rental. Among these, many retailers are increasingly selling goods online through websites, Internet marketplaces and mobile applications. Check out our list of the top 10 Largest Retailers in the world by revenue.

Tesco plc is a British multinational groceries and general merchandise retailer. It is headquartered in Welwyn Garden City, England. Tesco plc is the third largest retailer in the world as measured by gross revenue and the one of the top 10 largest retailers in the world in 2023 by revenue. It has shops in five countries across Europe, and is the leader in the groceries market in the UK.

Additionally, Tesco plc offers food and grocery items through its finest and exclusively Tesco brands. It offers apparel through its F&F brand, and luxury homeware items through its Fox & Ivy brand. In addition, the company also provides various retail banking and insurance services. Tesco was founded in 1919 by Jack Cohen as a group of market stalls in Hackney, London.

Target Corp. is an American big box department store chain headquartered in Minneapolis, Minnesota. It is the eighth largest retailer in the United States, and is a constituent of the S&P 500 Index. Target Corp. sells general merchandise online and at stores mostly in the US, Canada and Latin America. It began expanding stores nationwide in the 1980s, and introduced new store formats under the Target brand in the 1990s.

In addition, it offers a variety of curated and general merchandise as well as a food assortment, including perishable, dry grocery, dairy, and frozen items at discounted prices. Also, some of its brands include Archer Farmers, Pillowfort, Wine Cube and Simply Balanced. The company has found success as a cheap-chic player in the industry.

Home Depot, Inc. is the largest home improvement retailer in the United States, supplying tools, construction products, equipment and services. The company is headquartered in Cobb County, Georgia, incorporated with an Atlanta postal address. Home Depot operates hardware stores that specialize in the sale of building materials and home improvement products. Its stores are mainly located in North America.

In addition, it operates several big-box format stores throughout the United States in all 10 provinces of Canada and all 32 Mexican states and Mexico City. The company sells a wide assortment of building materials, home improvement, lawn and garden products. The company provides a variety of services including installation services as well as equipment and equipment rental.

Top 10 Most Beautiful Mountains In The World 2023 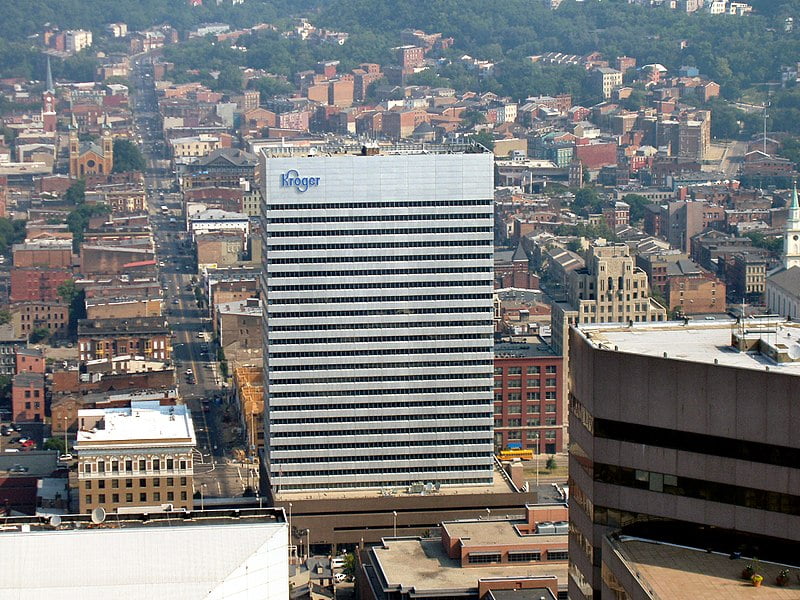 The Kroger Company is an American retail company that operates supermarkets, multi-department stores, jewelry stores, and convenience stores in the United States. Its brands include Big K, Heritage Farms, Simple Truth and Simple Truth Organic. The company manufactures and processes some of the food items sold in its supermarkets. Kroger operates 33 food processing or manufacturing facilities, 1,613 supermarket fueling centers, 2,525 pharmacies and 225 The Little Clinic in-store medical clinics. As of November 6, 2021, Kroger is headquartered in downtown Cincinnati.

Walgreens Boots Alliance is primarily based in the U.S. and provides drugstore services in Europe headquartered in Deerfield, Illinois. It owns retail pharmacy chains Walgreens and Boots as well as several pharmaceutical manufacturing and distribution companies. The company was formed on December 31, 2014, when Walgreens purchased a 55% stake in Alliance Boots it did not already hold. As of 2021, Walgreens Boots Alliance is ranked 16th in the Fortune 500 ranking of the largest United States corporations by total revenue.

In addition, Walgreens also operates a wholesale business, supplying medicines, other health products and related services to doctors, health centers and hospitals. It is the sixth largest retail company in the world in 2023.

JD.com Inc. is a Chinese e-commerce company that sells electronics products and general merchandise products, including audio, video products and books. Its headquarter is in Beijing, China. It is one of the two largest B2C online retailers in China by transaction volume and revenue, a member of the Fortune Global 500, and a major competitor to Tmall, operated by Alibaba. JD.com is one of the top 10 largest retailers in the world with revenues exceeding US$139 billion. In addition, the company provides an online marketplace where third party vendors sell products to customers primarily through their websites and mobile apps.

Costco Wholesale Corporation is an American multinational corporation that operates a chain of subscription-only big box retail stores. The company offers an assortment of merchandise, including packaged foods and other grocery items, automotive supplies, toys, hardware, sporting goods, jewelry, electronics, apparel, and health and beauty aids. The company also provides gas station and pharmacy services. As of 2020, Costco was the world’s fifth largest retailer, and as of 2016 the world’s largest choice and leading retailer of beef, organic foods, rotisserie chicken and wine. In 2021, Costco was ranked 10th in the Fortune 500 rankings. It is one of the top 10 largest retailers in the world by total revenue.

CVS Health Corporation is an American healthcare company that owns CVS Pharmacies, a retail pharmacy chain. By revenue, it is the third largest retail company in the world in 2023. CVS Health Corporation is engaged in the provision of health services. The Health Care Benefits segment provides traditional, voluntary and consumer-directed health insurance products and related services, including Medicare, Pharmacy, Dental and Behavioral Health Plans, Medicare Management Capabilities, Medicare Advantage and Medicare Supplement Plans, Medicare Part D Prescription Drug Plans  Are included. The company was founded in 1963 by Stanley P. Goldstein and Ralph Hoagland and the company’s headquarters is in Woonsocket, Rhode Island.

Amazon.com Inc. is an e-commerce retailer that sells a wide range of products and services globally primarily through its websites and mobile apps. It is the second largest retail company in the world by 2023. It has been referred to as “one of the most influential economic and cultural forces in the world”, and is one of the world’s most valuable brands. It is one of the Big Five American information technology companies along with Alphabet, Apple, Meta and Microsoft.

Walmart Inc. is the biggest retail company in the world in 2023, with a total revenue of $572.8 billion. Walmart is an American multinational retail corporation. It operates a chain of hypermarkets, discount department stores and grocery stores from the United States, headquartered in Bentonville, Arkansas. The company was founded by Sam Walton in 1962 in nearby Rogers, Arkansas. It also owns and operates Sam’s Club retail warehouses.

In addition, Walmart has 10,593 stores and clubs in 24 countries, operating under 48 different names. According to the Fortune Global 500 list in 2020, Walmart is the world’s largest company by revenue with US$548.743 billion. It is also the world’s largest private employer with 2.2 million employees.