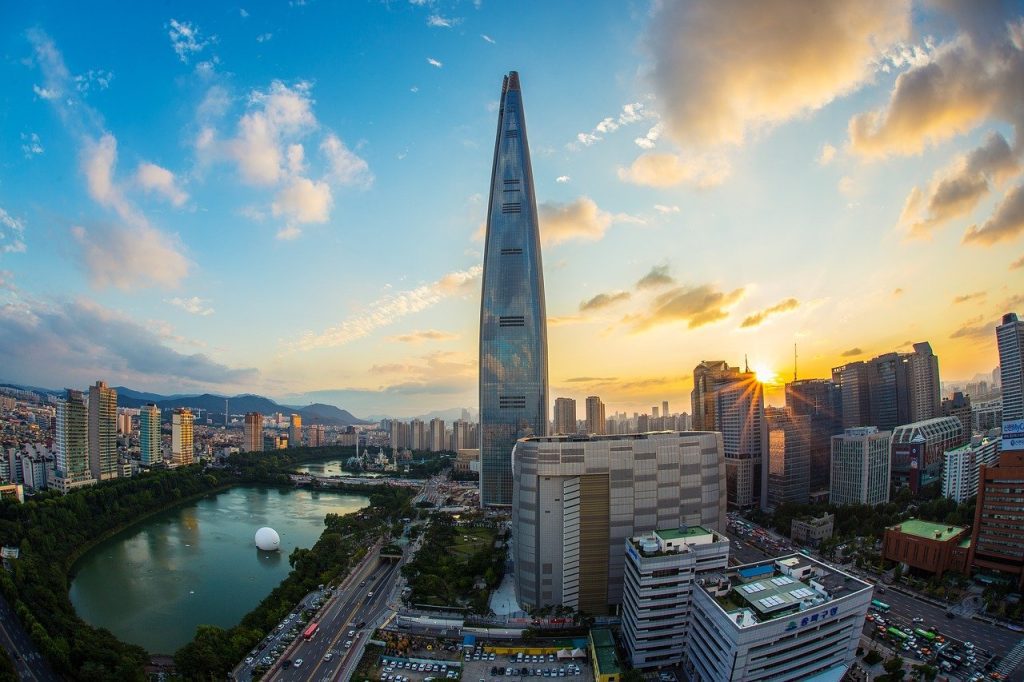 Tallest Buildings in the World

The CITIC Tower is a supertall skyscraper in the Central Business District of Beijing. It is famous as China Zun. The 109-story, 528-meter (1,732 ft) building is the tallest in the city, crossing China World Trade Center Tower III at a distance of 190 meters. On August 18, 2016, CITIC Tower surpassed China World Trade Center Tower III in height, becoming the tallest building in Beijing.

The Guangzhou CTF Finance Center has 111 above ground and five below ground floor and a shopping mall, offices, apartments and a hotel. The gross floor area of ​​the skyscraper is 507,681.0 m2 (5,464,633 sq ft), of which slightly more than 20% is not part of the skyscraper, but the podium is attached to it. 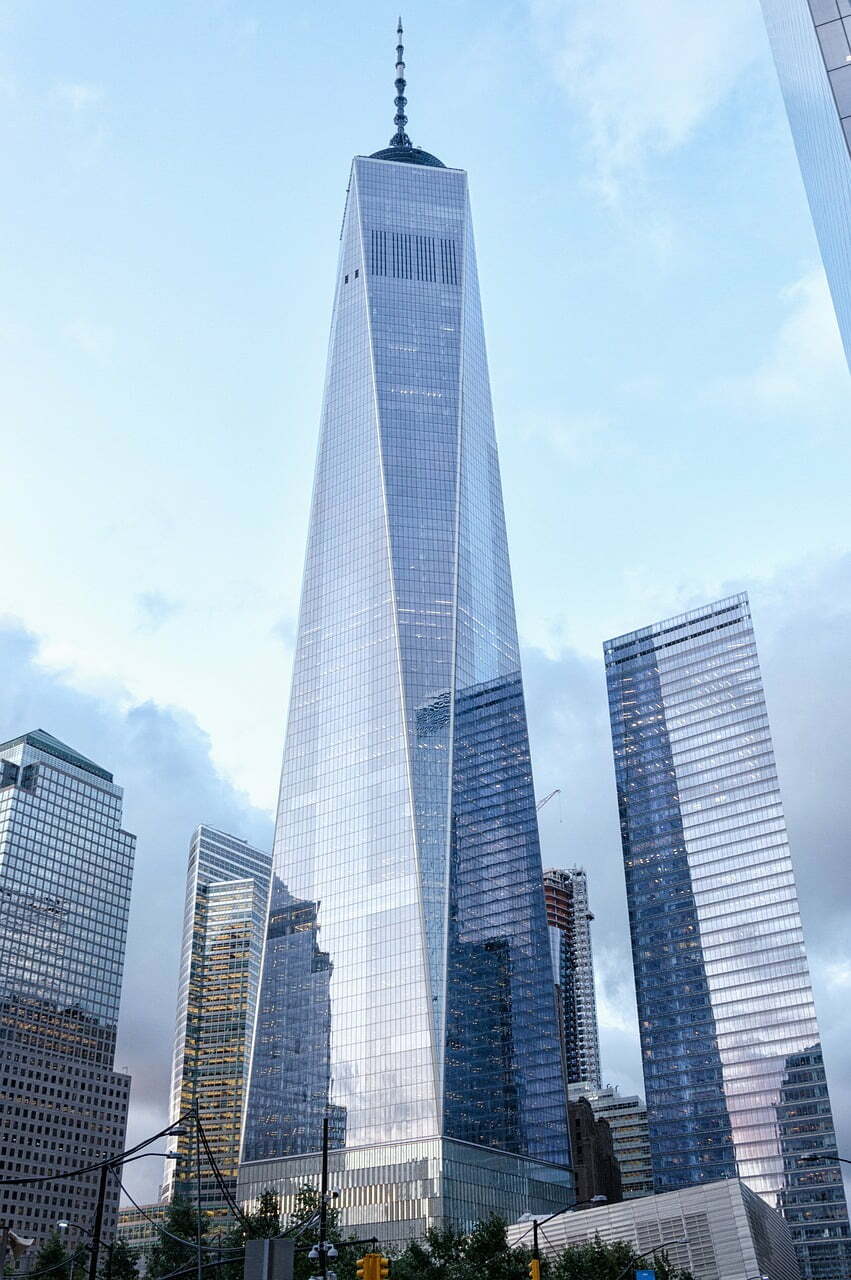 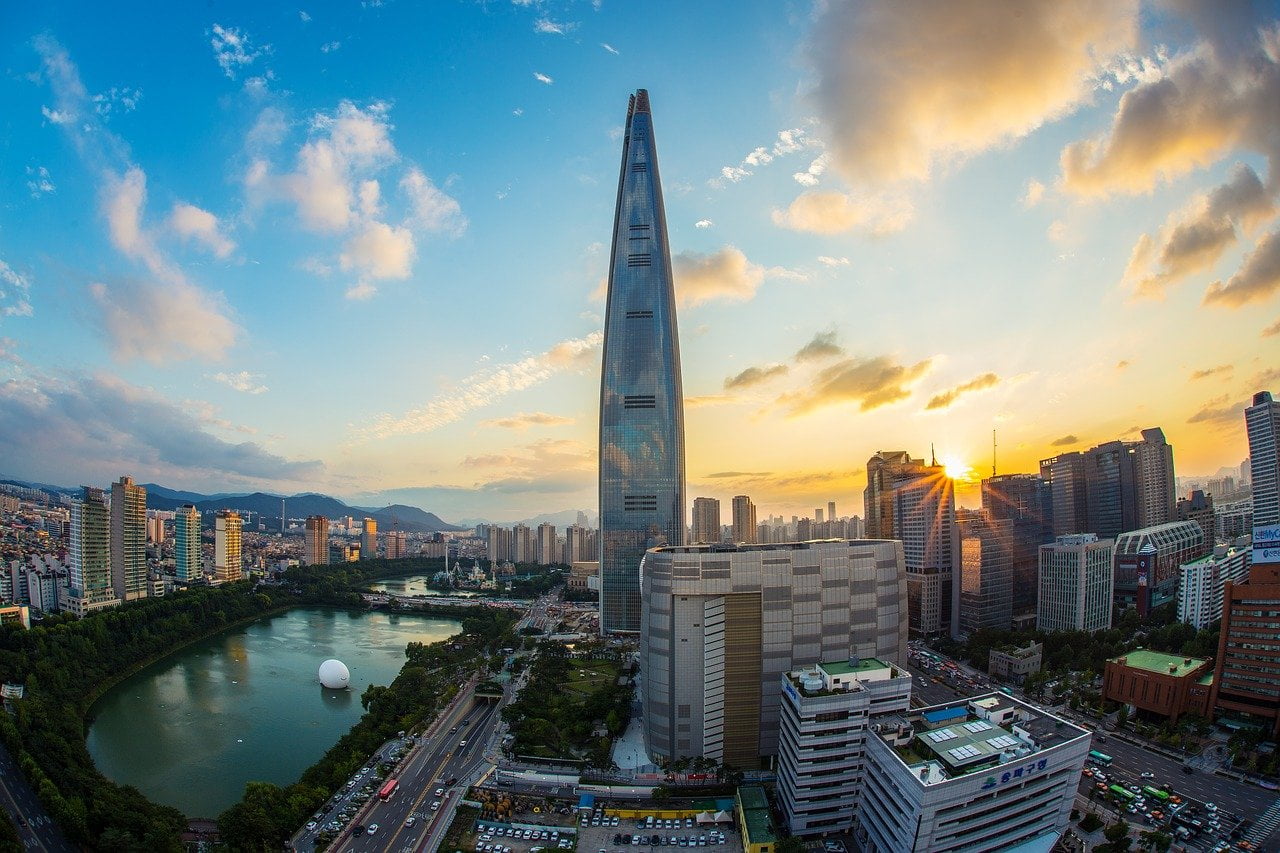 The Ping An International Finance Center is a 115-story, 599-meter (1,965 ft) skyscraper in Shenzhen, Guangdong, China. The building was commissioned by Ping An Insurance and was designed by American architectural firm Kohn Pedersen Fox Associates.

The Abraj Al-Bait is a state-owned complex of seven skyscrapers in Mecca, Saudi Arabia. These towers are a part of the King Abdulaziz Endowment Project, which aims to modernize the catering of its pilgrims in the city. The Central Hotel Tower, Mecca Royal Clock Tower, is the world’s largest clock face and one of the top 10 tallest buildings in the world 2022 and the tallest freestanding structure.

The Clock Tower includes the Clock Tower Museum which occupies the top four floors of the tower. Abraj Al-Bait is one of the tallest buildings in the world 2022. Estimated construction cost US$15 billion. 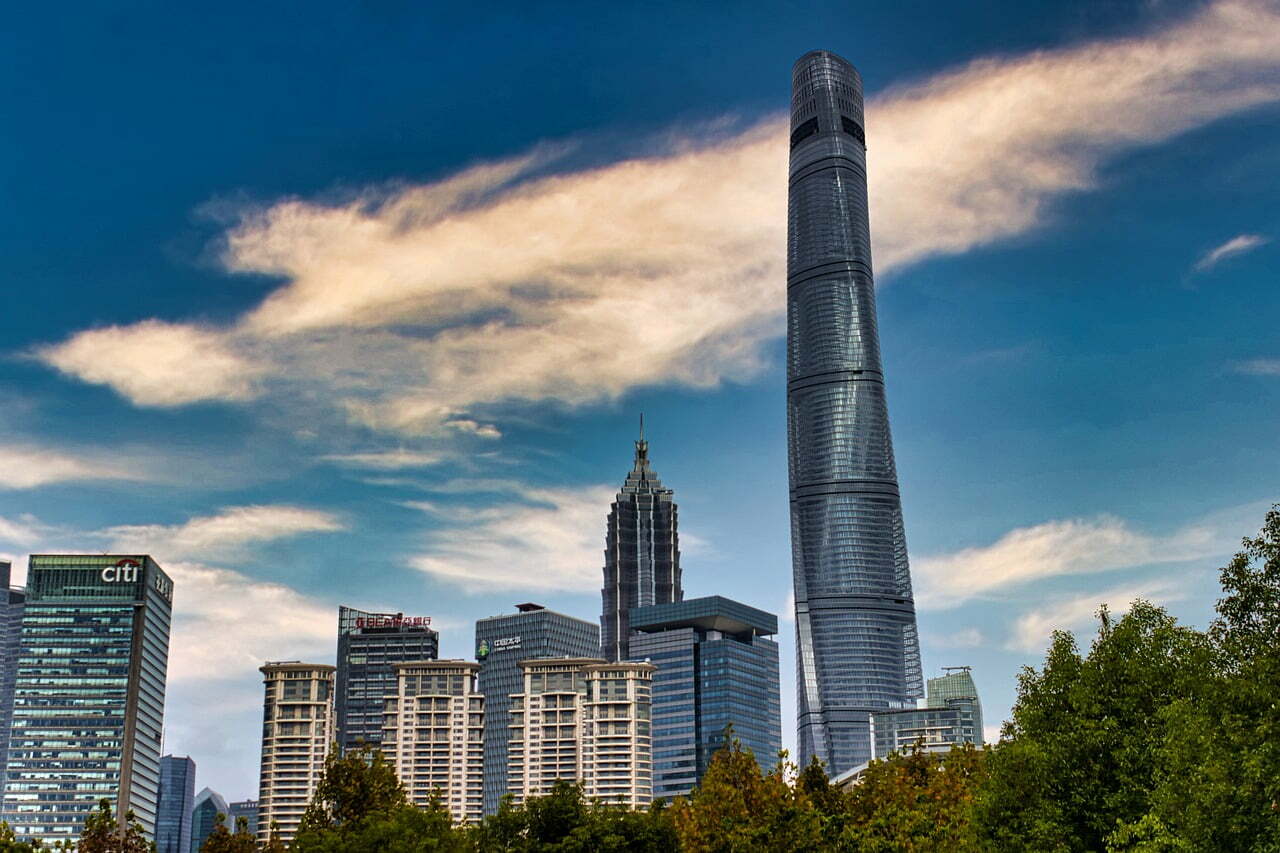 Planning models for the Lujiazui Financial District dating back to 1993 plan for a close-knit group of three supersert skyscrapers. The first of these, Jin Mao Tower, was completed in 1999; The adjacent Shanghai World Financial Center (SWFC) opened in 2008. Shanghai Tower is the third tallest building in the world in 2022. The tower had an estimated construction cost of US$2.4 billion.

Merdeka 118 is a 118-storey, 678.9 m tall skyscraper in Kuala Lumpur, Malaysia. It is the second tallest building in the world surpassing the Shanghai Tower at 632 meters, with the spire to be completed in November 2021. It is the tallest in Malaysia and Southeast Asia.

It surpassed the 451.9 m Petronas Twin Towers as the tallest building in Malaysia and the 461.2 m Landmark 81 as the tallest building in Southeast Asia, retaining these titles in its own right. Steel spire, 170 m tall. The building will also be the first in Malaysia to receive a triple platinum rating from worldwide sustainability certifications, including Leadership in Energy and Environmental Design (LEED). 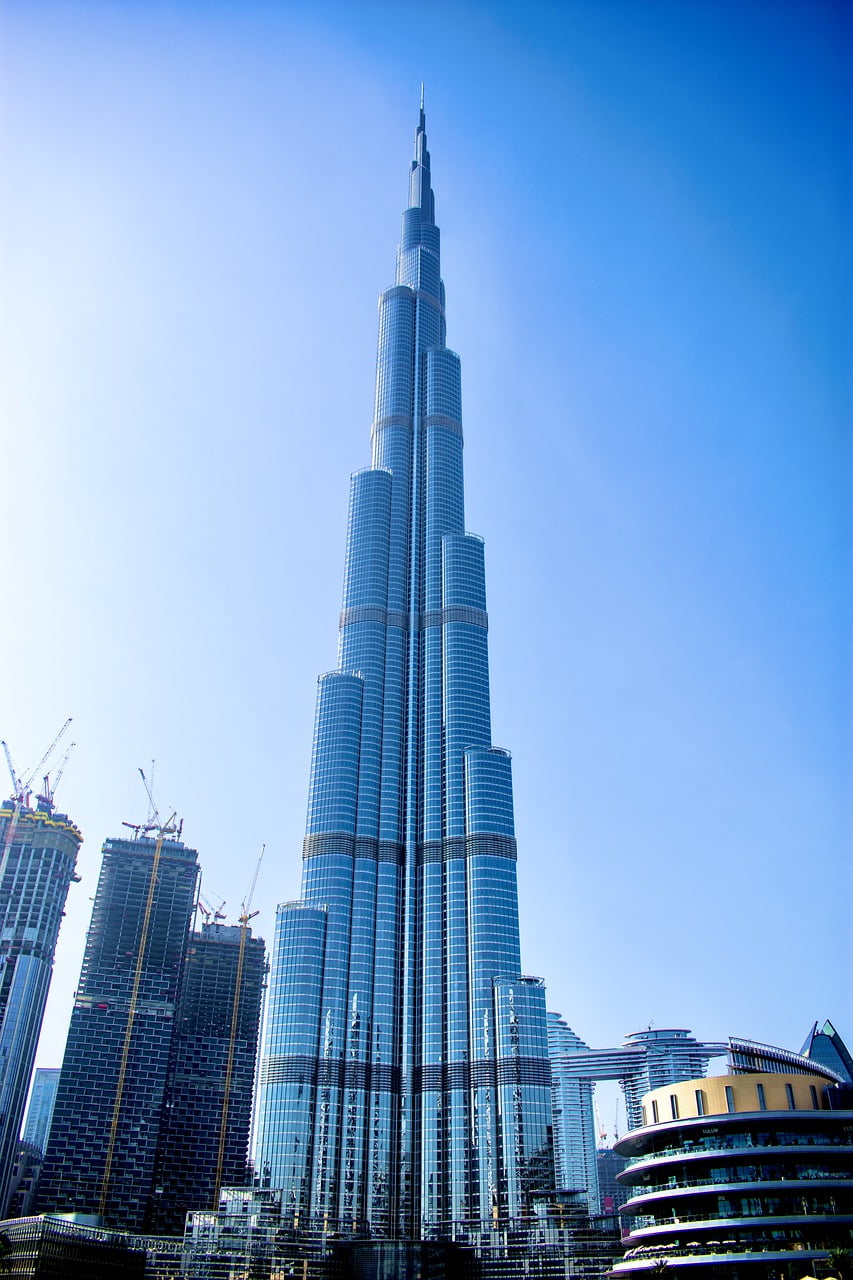 The Burj Khalifa is an extremely tall skyscraper in Dubai named after Khalifa bin Zayed Al Nahyan of the United Arab Emirates. It is the tallest building in the world 2022 at 828 meters (2,717 feet). Before the building opened it was called Burj Dubai. The building is 162 storeys high, construction of the tower was started in 2004.

The building was officially opened on 4 January 2010. It is the tallest structure built by humans in the world. The building is more than 300 meters higher than Taipei 101. Taipei 101 was the tallest building until 2010 before it became the Burj Khalifa. Estimated construction cost US$1.5 billion.