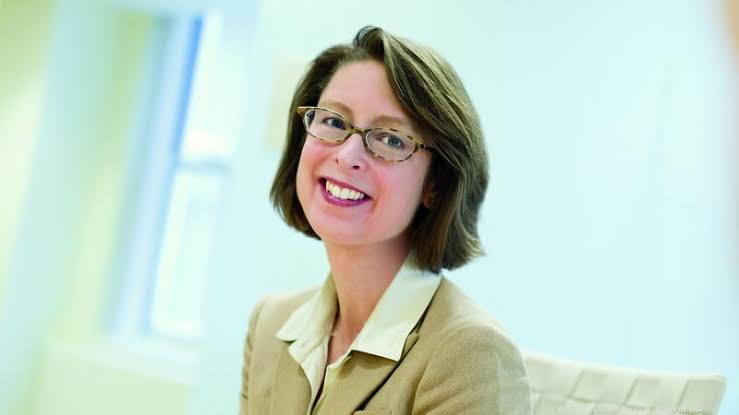 Richest Women In The World

Top 10 Most Beautiful Birds In The World

Yang Huiyan is a Chinese-born billionaire businessman and property developer. She is the majority shareholder of Country Garden Holdings. Yang Huiyan owns 57% of real estate developer Country Garden Holdings, which was largely transferred to him by his father, Yang Guoqiang. According to Bloomberg billionaire index, she is the richest woman in Asia and the 9th richest woman in the world in 2022.

Abigail Johnson is an American billionaire woman. Since 2014, Johnson has been the president and chief executive officer of American investment firm Fidelity Investments (FMR), and chair of the international company Fidelity International (FIL). Fidelity was founded by his grandfather. The Johnson family owns a 49% stake in the company, with Abigail Johnson holding an estimated 24.5%. With a net worth of $26 billion, Abigail Johnson is one of the top 10 richest women in the world 2022.

Miriam Adelson is an Israeli American physician and the 7th richest among the top 10 richest women in the world 2022. She is the widow of Sheldon Adelson, former CEO and chairman of casino company Las Vegas Sands, who died in January 2021. After marriage, she became a donor to conservative political causes in the United States and Israel. She and her husband founded the Sheldon G. Adelson Research Clinic in Las Vegas, which treats people with opioid use disorder.

Jacqueline Mars is a billionaire American heiress and investor. She is the granddaughter of Frank C. Mars, founder of the American candy company Mars, Incorporated. Additionally, Jacqueline Mars owns an estimated one-third of the Mars company. According to Bloomberg Billionaire Index, she has a net worth of $51 billion, making her the 5th richest woman in the world in 2022.

Mackenzie Scott is a billionaire American novelist and philanthropist. According to Bloomberg, her net worth is US$56 billion, making her the fourth richest woman in the world in 2022. Additionally, she is known for her marriage and high-profile divorce to Amazon founder Jeff Bezos and her involvement in the founding of Amazon. As part of the divorce settlement, Bezos transferred 25% of his Amazon stake to Mackenzie.

Julia Koch is an American socialite, philanthropist and one of the top 10 richest women in the world 2022. She and her three children inherited a 42% stake in Koch Industries from her husband David, who died in 2019. As of 2022, he has a net worth of $53.8 billion according to Forbes, while Bloomberg estimates it at $61.2 billion.

Alice Walton is a billionaire American woman. She is the only daughter of Walmart founder Sam Walton. According to Forbes Billionaire Index, Walton has a net worth of $66 billion, making her the second richest woman in the world in 2022. 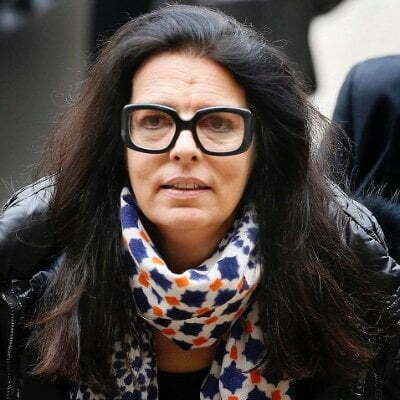 Françoise Betancourt Meyers is a billionaire French woman. She is the only daughter and heiress of Lillian Bettencourt. According to the Forbes Billionaires Index, François Bettencourt is the richest woman in the world in 2022 with an estimated net worth of $94 billion.