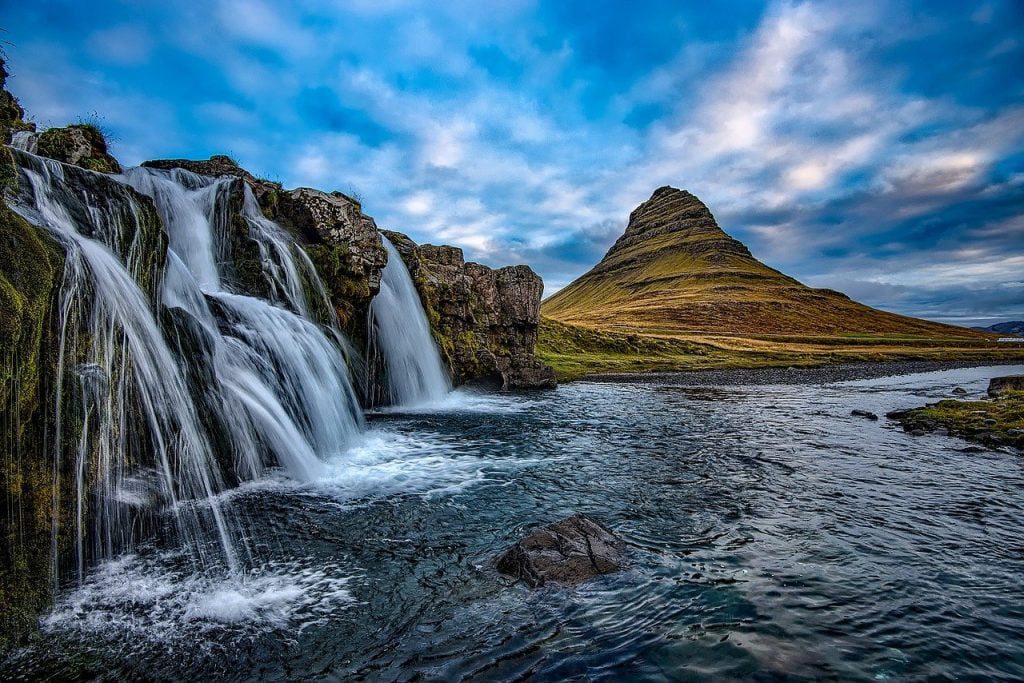 Most Beautiful Mountains In The World

Want to know what is the most beautiful mountain in the world. The Mount Fuji, highest peak in the Himalayas, Dolomites, Canadian Rockies Mountain, Table Mountain and many more, attract travelers from all over the world throughout the year. Here we have chosen the Most Beautiful Mountains in the world in 2022. Let’s see! 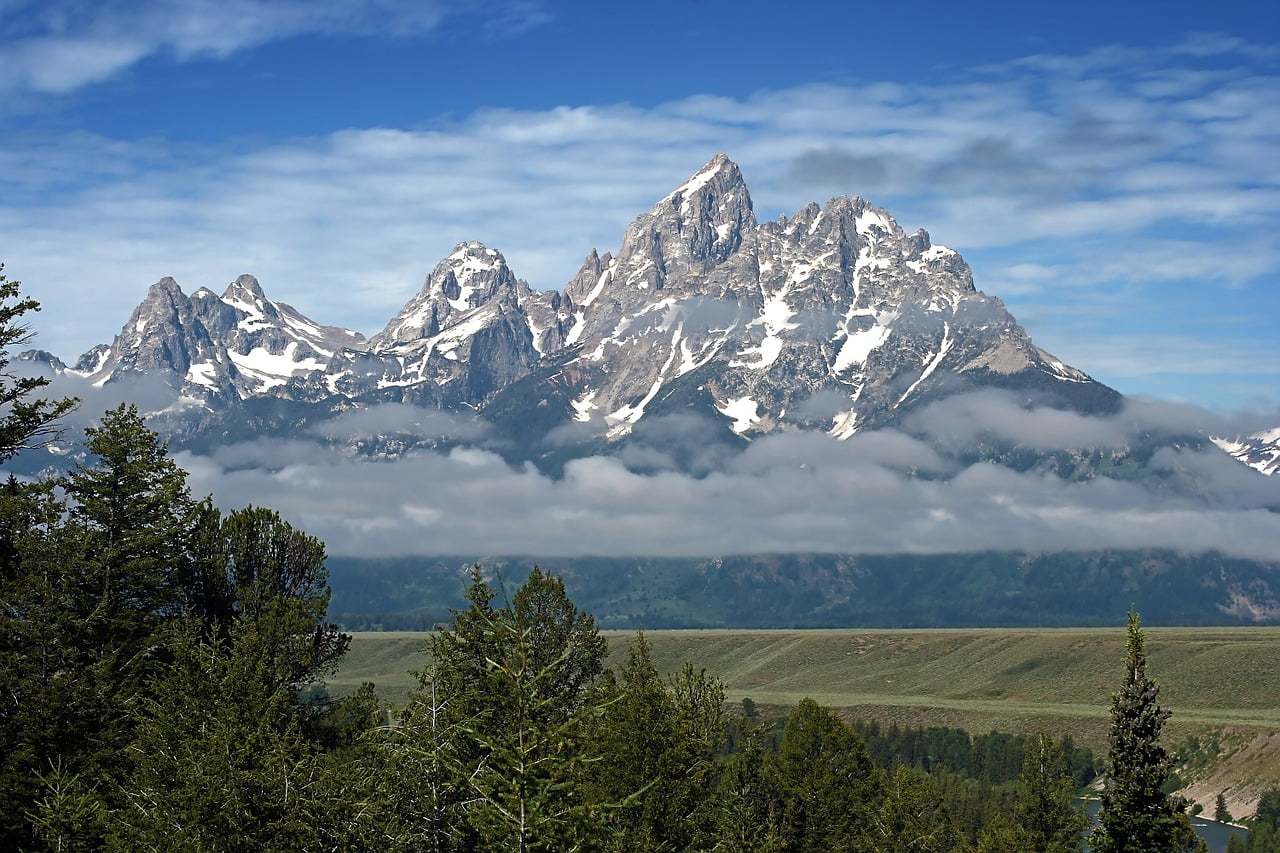 Grand Teton is the tallest mountain in Grand Teton National Park in Northwest Wyoming. And it is a classic destination in American mountaineering.

The Grand Teton, at 13,775 feet, is the highest point in the Teton Range, and the second highest peak in the state of Wyoming after Gannett Peak. This mountain is entirely within the Snake River drainage basin. It is fed by many local creeks and glaciers.

The Teton Range is a sub-system of the Rocky Mountains, which extends from southern Alaska to northern New Mexico. The Grand Teton is one of the most beautiful mountains in the world.

Vinicunca or Winikunka is a mountain in the Andes of Peru with a height of 5,200 meters above sea level. It is located on the road to the Ausangate Mountains in the Cusco region, between Cusipata, the province of Quispicanchi, Pitumarca and the province of Canchis.

A two-hour drive from Cusco for tourist access and about 5 kilometers of walking, or a three-and-a-half-hour drive through Pitumarca and one-half-kilometer steep walk (1–1.5 hours) up the hill. As of 2019, no robust mode of transport has been developed in Vinicunca to accommodate passengers. Because for this one has to pass through the valley.

In mid-2010, there was widespread tourism, which was attracted by the series of stripes of different colors due to its mineral composition on the slopes and peaks. This mountain was covered with glacier coverings, but has melted due to global warming. Vinicunca is one of the top 10 most beautiful mountains in the world. 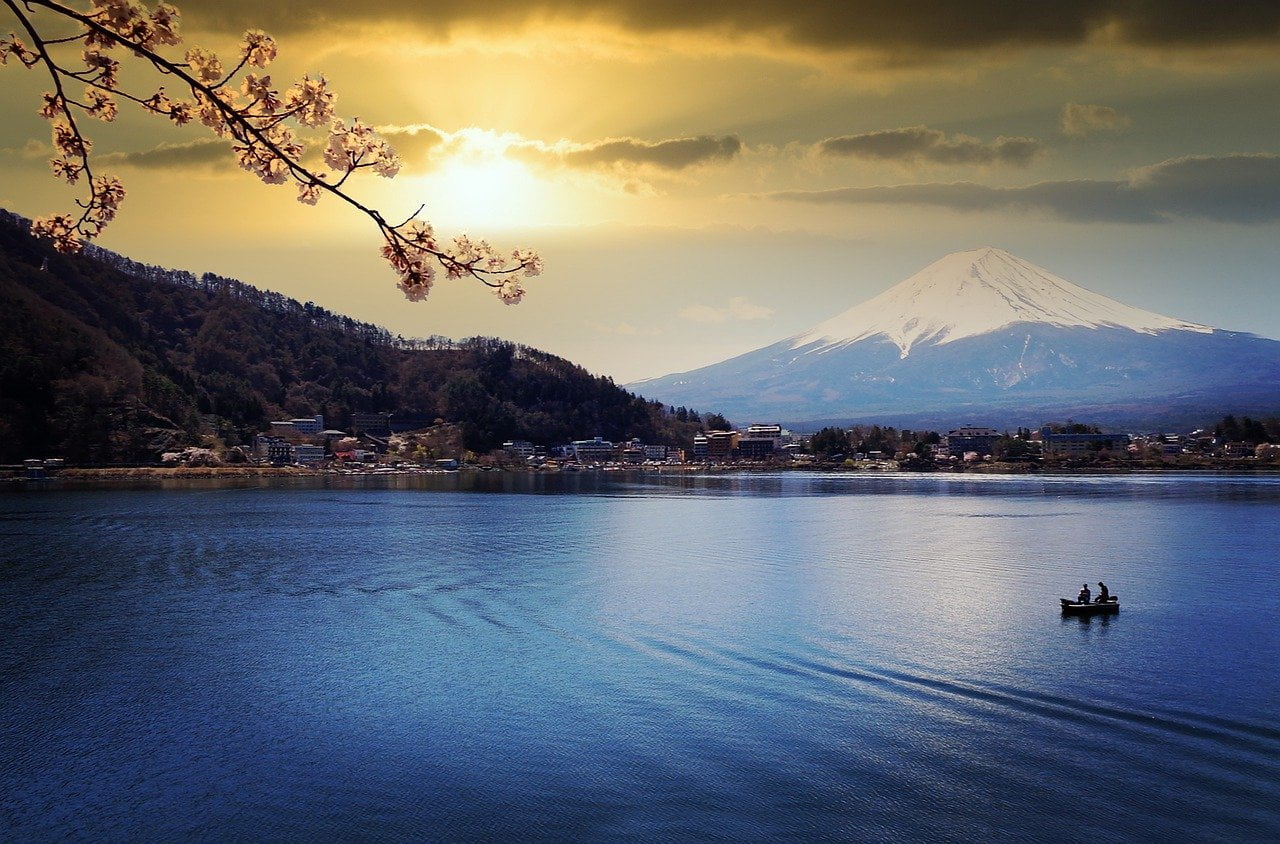 Mount Fuji, located on the island of Honshu, is the highest mountain in Japan.  Its height is 3,776.24 meters. Mount Fuji is the second highest volcano on an island in Asia. It is the seventh highest peak on earth.

Mount Fuji is an active Stratovolcano that was torn from 1707 to 1708. The mountain is located about 100 km southwest of Tokyo and is visible from there on clear days.

Mount Fuji’s extraordinarily symmetrical cone, which remains covered in snow for about five months of the year. It is commonly used as a cultural icon of Japan and is often depicted in art and photography. And at the same time it is also seen by visitors and mountaineers. Mount fuji is one of the top 10 most beautiful mountains in the world. 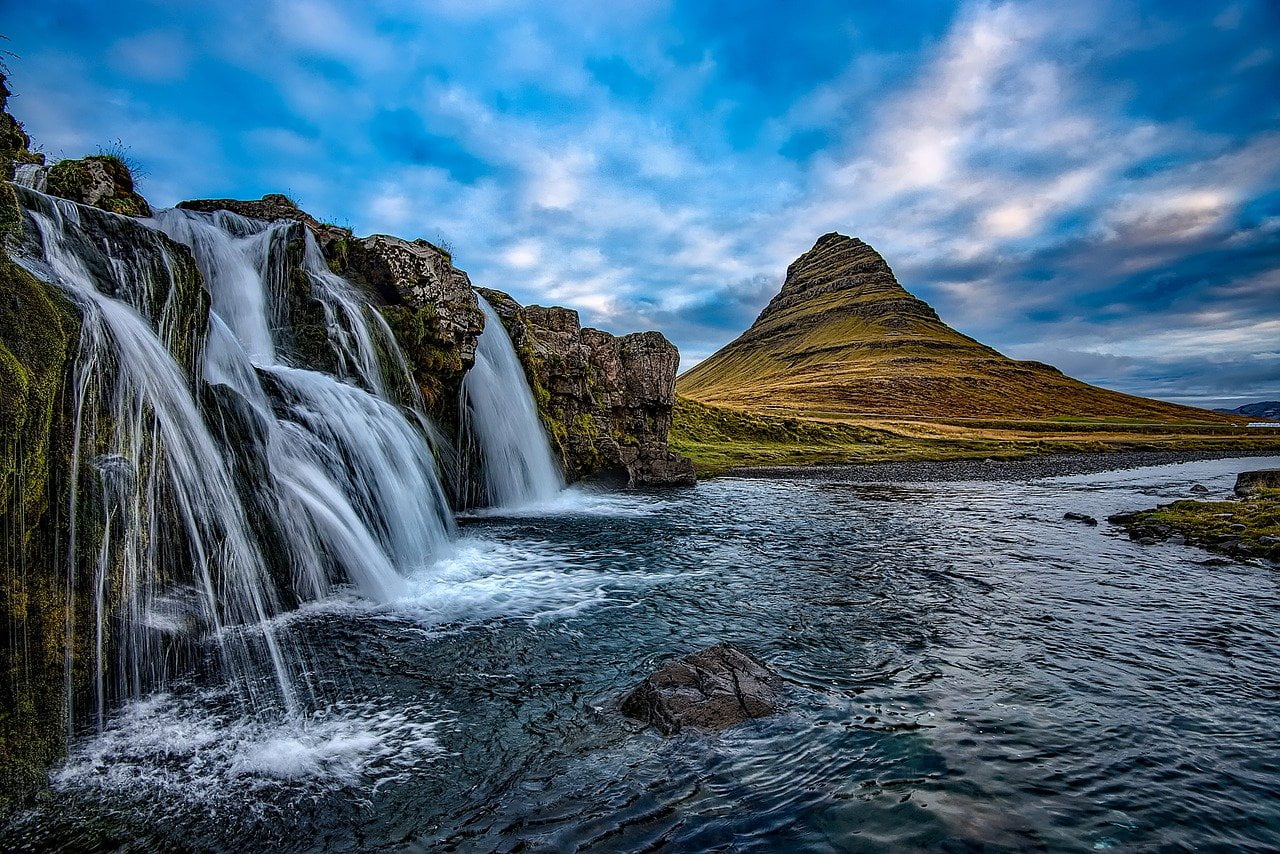 Kirkjufell is a 463 meter high mountain on the northern coast of Snæfellsnes Peninsula, Iceland. It is near the city of Grundarfjörður. It is claimed that it is the most photographed mountain in the country.

Kirkjufell was one of the filming locations for Game of Thrones seasons 6 and 7. It was shown as “Arrowhead Mountain” that the company north of the Hound and Wall sees a white walker capturing them.

Kirkjufell carries his name with his name to a church steeple. It is pointed at the top with long curved sides. Kirkjufell is the seventh most beautiful mountain in the world. 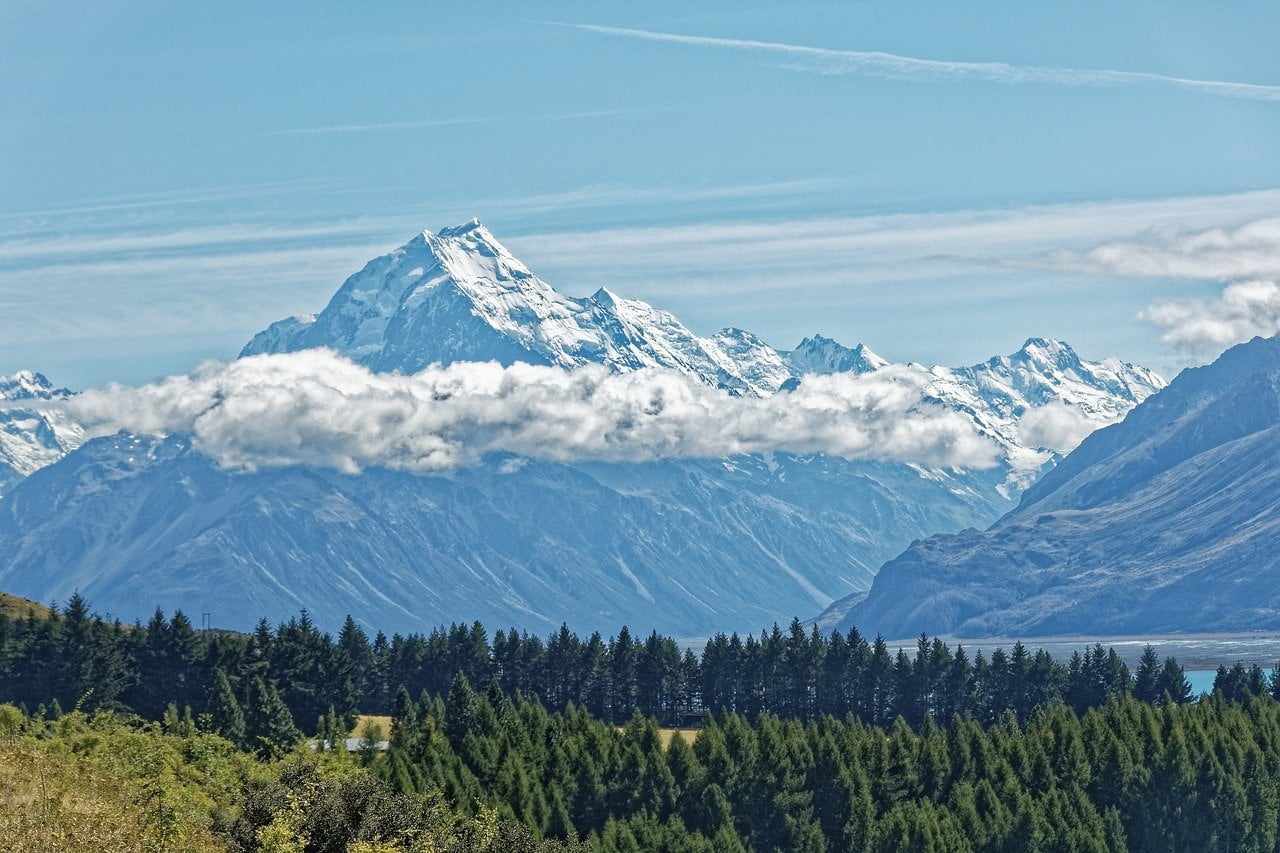 Aoraki / Mount Cook is the highest mountain in New Zealand. As of 2014, its height is listed as 3,724 meters. It is located in the southern Alps / Kā Tiritiri o te Moana, a mountain range that runs the length of the South Island. Aoraki is a popular tourist destination. It is also a favorite challenge for climbers. 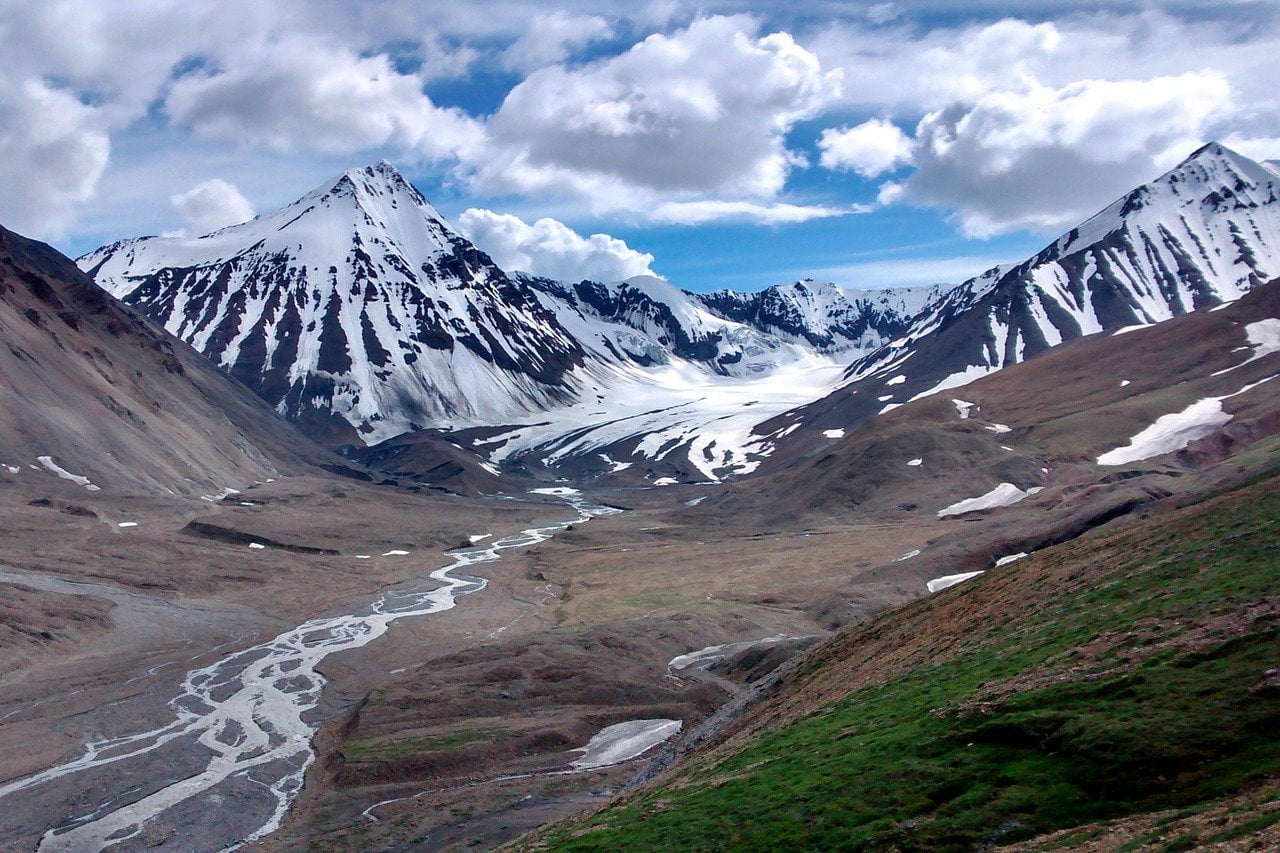 Located in the Alaska Range in the interior of the US state of Alaska, Manali is Denali National Park and a focal point of conservation. Denali is one of the top 10 most beautiful mountains in the world. 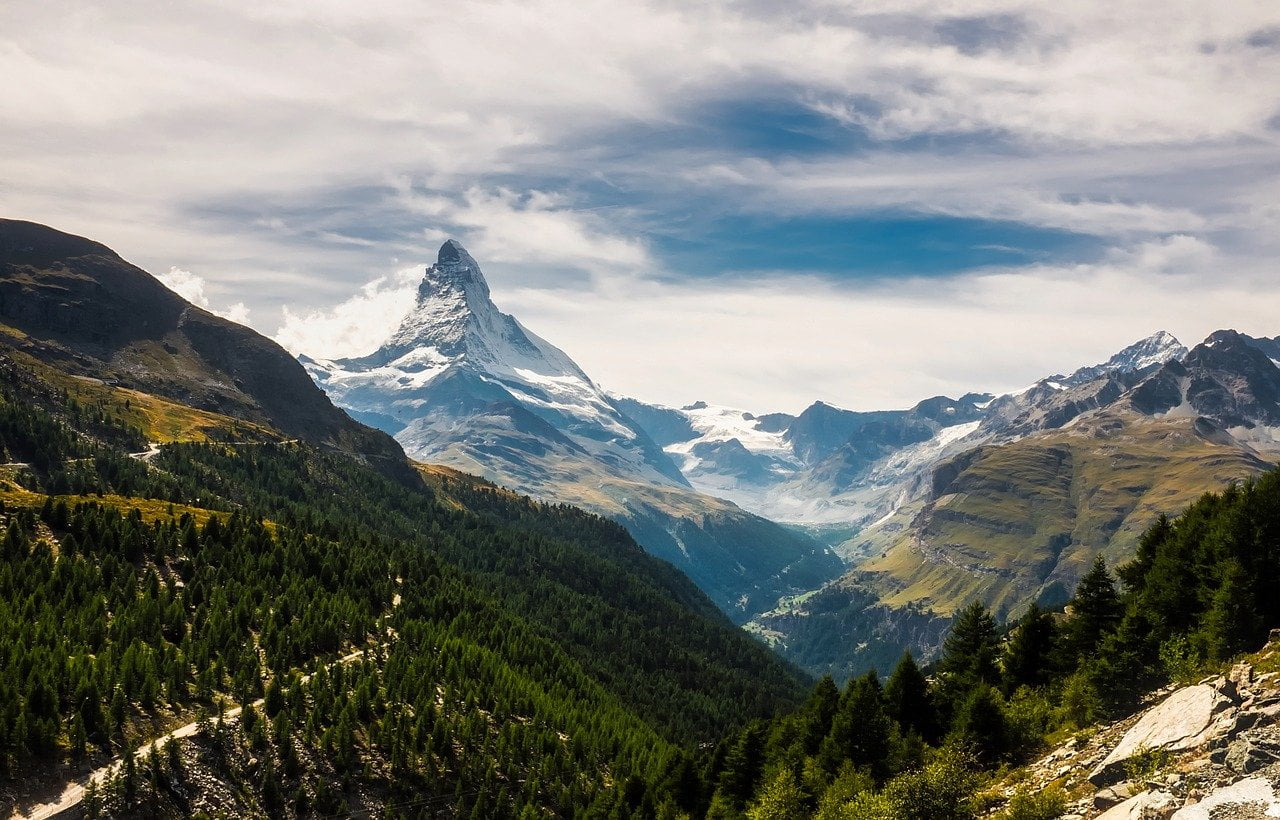 The Matterhorn is a mountain in the Alps.  It is far from the main watershed and border between Switzerland and Italy.

It is a large mountain in the extended Monte Rosa region of the Pennine Alps, a near-symmetrical pyramidal peak, whose summit is 4,478 meters high. This makes it one of the highest peaks in the Alps and Europe.

The four steep faces, rising above the surrounding glaciers, face four compass points and are divided by Hornli, Furggen, Leone/Lion, and Zmutt ridges.

The mountain overlooks the Swiss city of Jeremy, in the north, in the cantonment of Wallis and in the north by the Italian city of Breuil-Cervinia in the Esta Valley in the south. Matterhorn is one of the top 10 most beautiful mountain in the world. 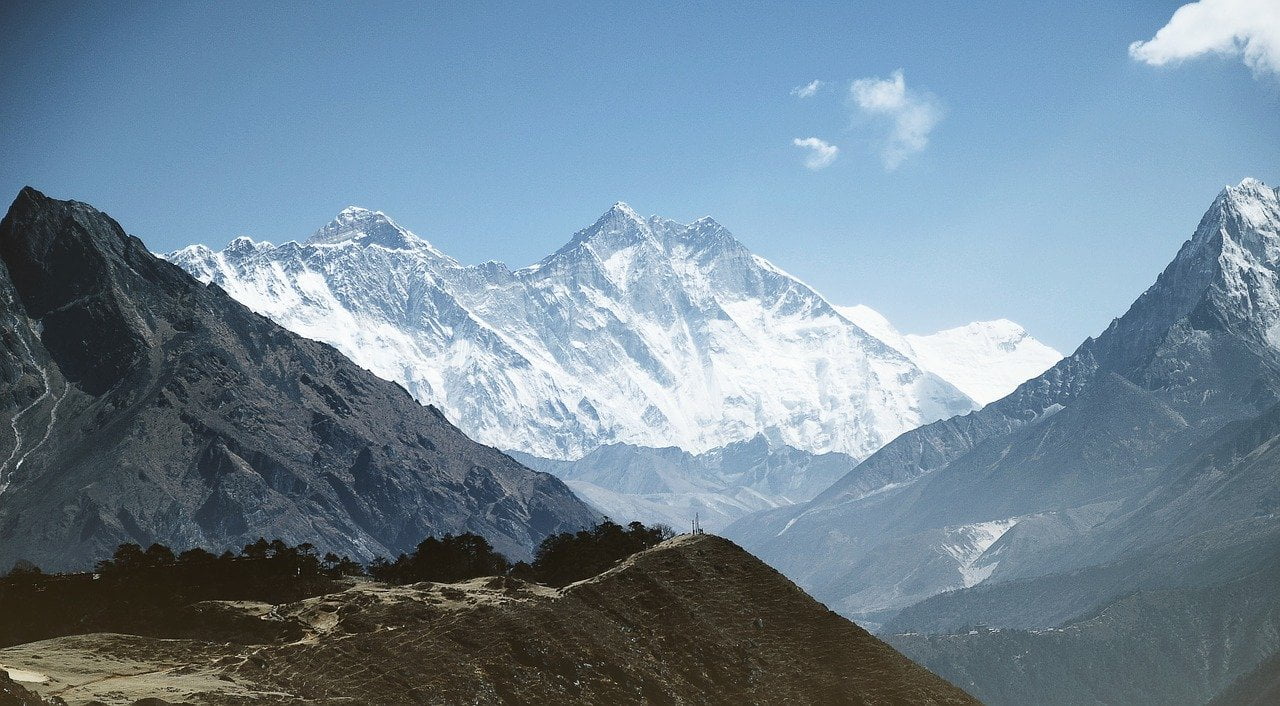 Mount Everest is the highest mountain on Earth above sea level. It is located in the Mahalangur Himalaya sub-category of the Himalayas. The Sino-Nepal border runs at its peak. Its height (snow height) 8,848.86 meter was most recently established in 2020 by Nepalese and Chinese authorities.

Mount Everest attracts many climbers, including highly experienced climbers. There are two main climbing routes, one reaching the summit from the southeast in Nepal and the other from the north in Tibet. 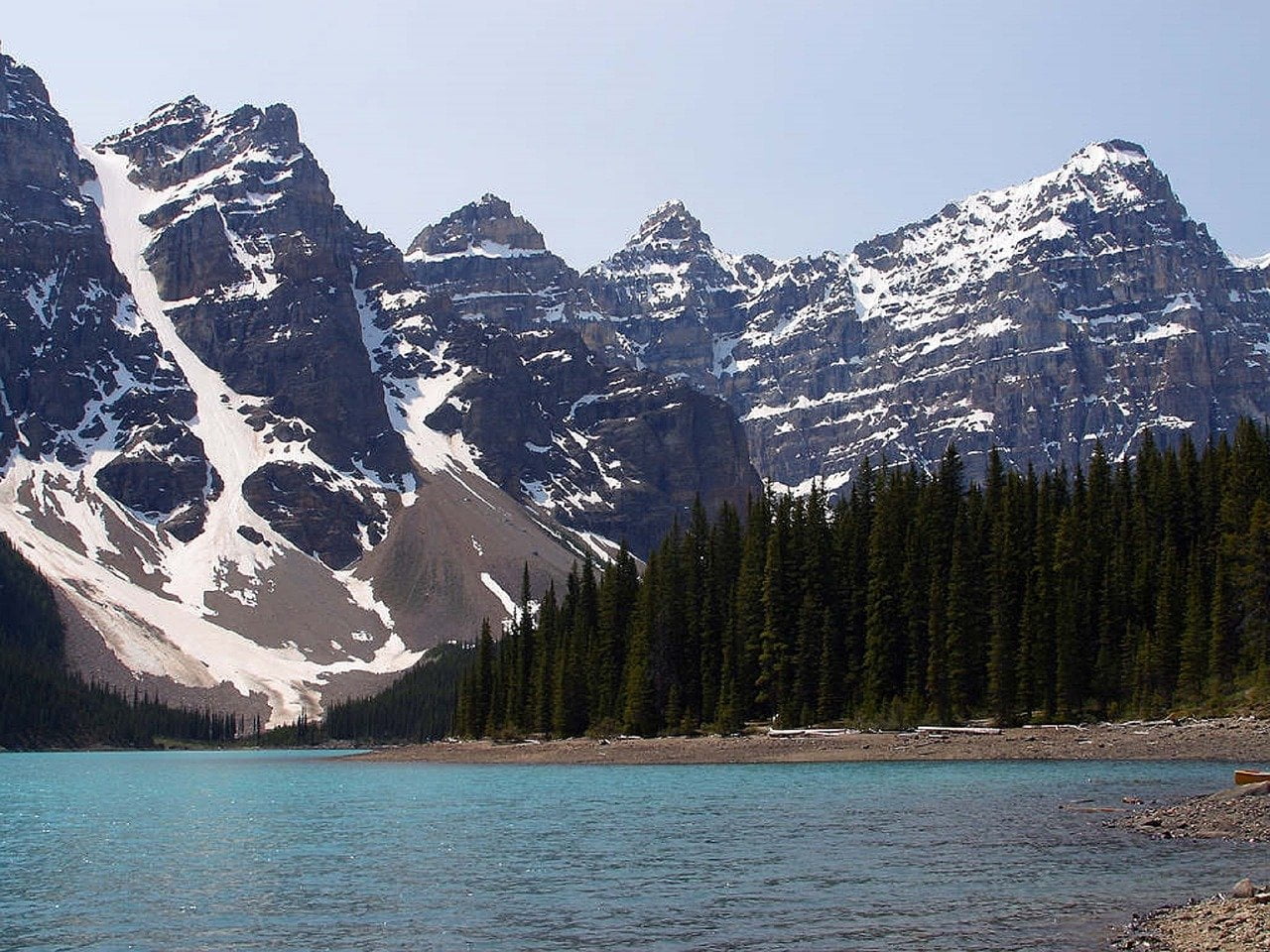 The Canadian Rockies mountain system comprises the central / eastern part of this system. It lies between the inner plain of Alberta to the east and northeast of British Columbia to the east of the Rocky Mountain Trench. 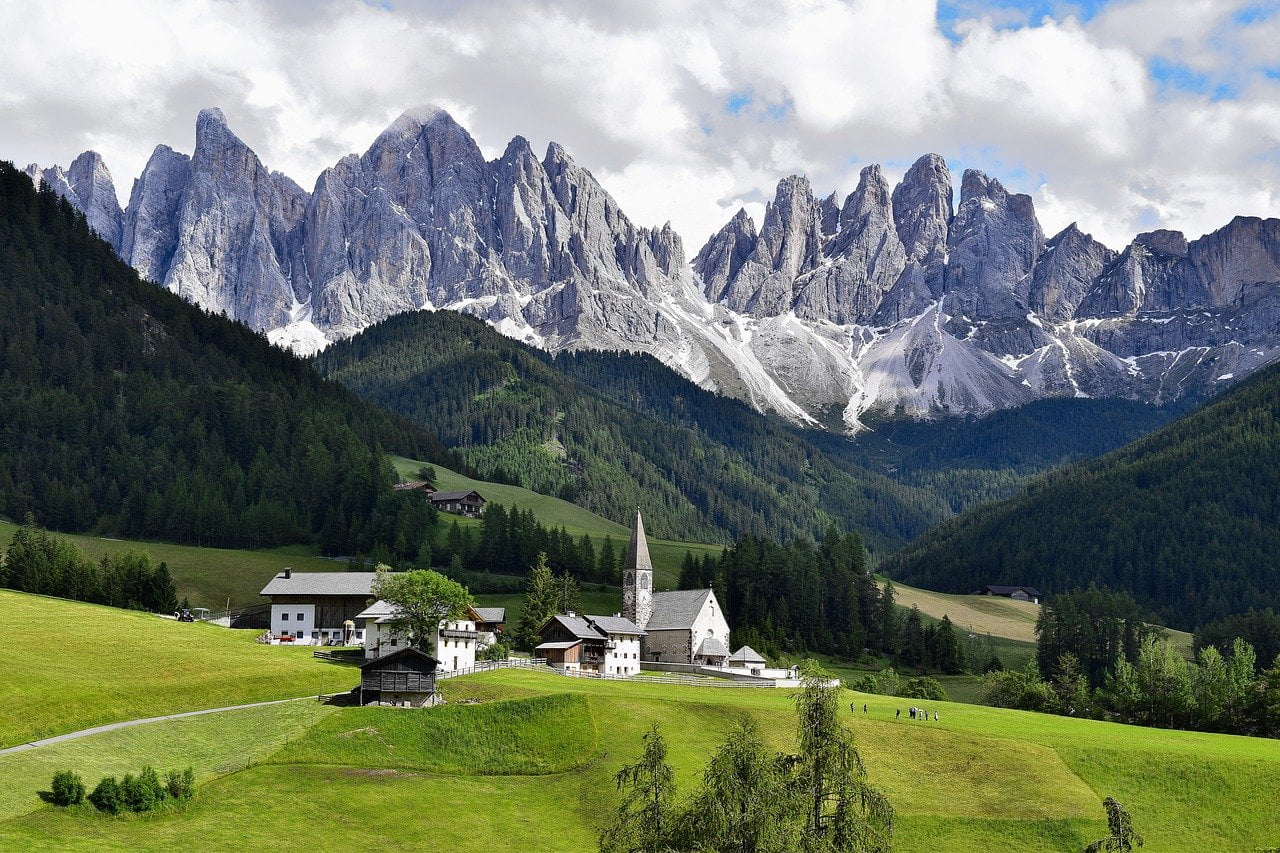 The Dolomites is a mountain range located in northeastern Italy. They are part of the southern limestone alps and extend from the river Adige in the west to the Piawe Valley in the east. The northern and southern boundaries are defined by the Perster Valley and the Sugna Valley.

The Dolomites are located in the areas of Veneto, Trentino-Alto Adige, and Frauili Venezia Giulia. It covers the area shared between the provinces of Belluno, Vicenza, Verona, Trentino, South Tyrol, Udine and Pordenone.

The Dolomites is famous for skiing and mountaineering, hiking, cycling, and BASE jumping in the winter months. Summer and late spring / early autumn are famous for paragliding and hang gliding. Free climbing has been a tradition in the Dolomites since 1887. And 17-year-old George Winkler made the first ascent of the peak of Vazolaterum. The Dolomites is the most beautiful mountain in the world in 2022.