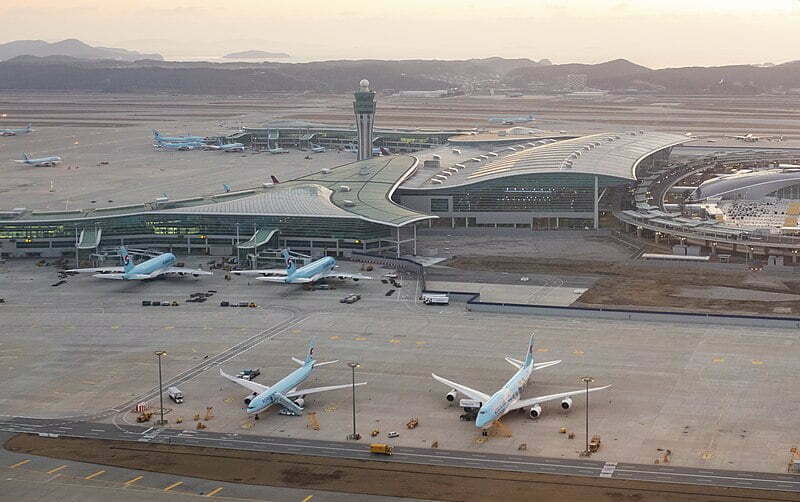 Taiwan Taoyuan International Airport is an international airport serving Taipei and northern Taiwan. Located about 40 km (25 mi) west of Taipei in the Dayuan District of Taoyuan.

The airport was opened for commercial operation in 1979. It is an important regional trans-shipment center, passenger center and gateway to destinations in Asia.  It is one of two that serve Taipei; The other, Taipei Songshan Airport, is located within the city limits and served as Taipei’s only international airport until 1979.

Top 10 Largest Countries In The World By Area

Suvarnabhumi Airport covers an area of ​​3,240 hectares. It is one of the largest international airports in Southeast Asia and a regional hub for aviation.

The airport is also a major cargo air freight hub. It has a designated airport free zone, as well as road connectivity to the East Economic Corridor on Motorway 7. Suvarnabhumi Airport ranks ninth is 10th busiest airports in the world in international passenger traffic. 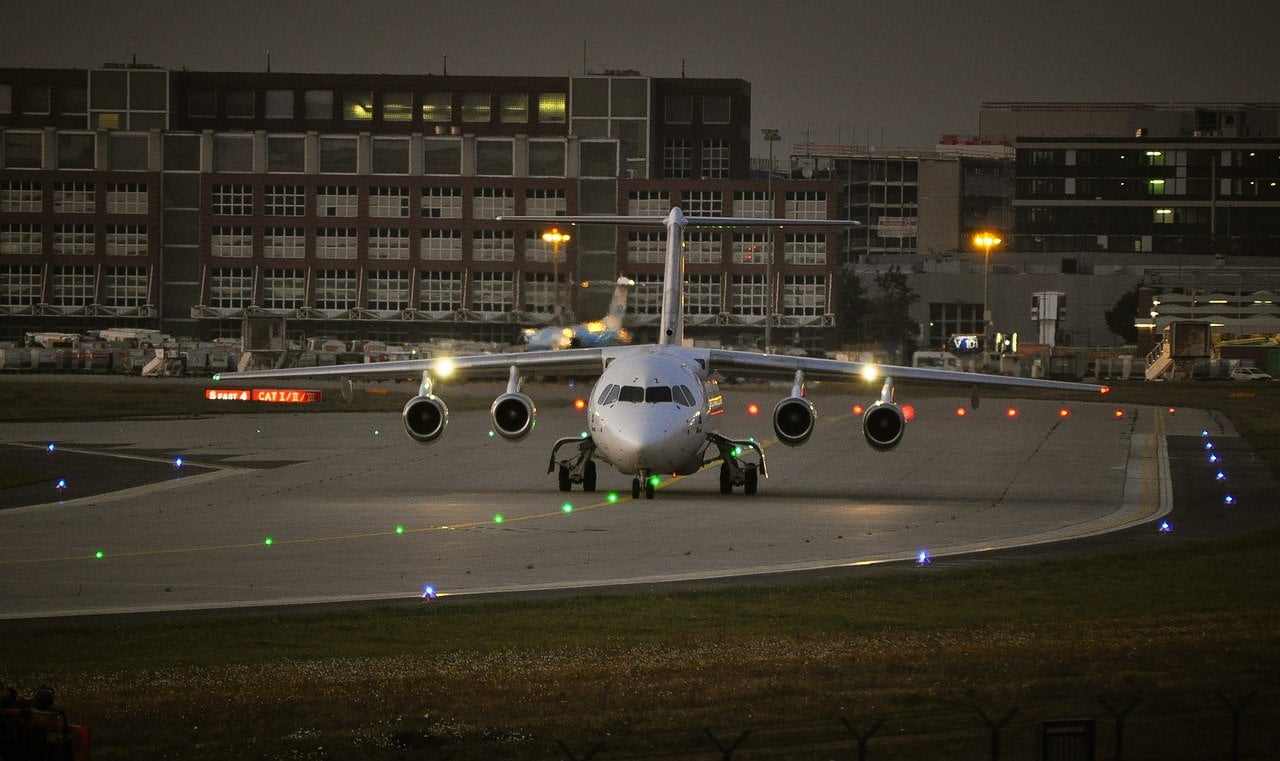 Frankfurt Airport is a major international airport located in Frankfurt, Germany’s fifth largest city. It is one of the major financial centers of the world. It is operated by Fraport and serves as the main hub for Lufthansa. This includes Lufthansa Cityline and Lufthansa Cargo as well as Condor and Aerologic.

The airport covers an area of ​​2,300 hectares (5,683 acres). It has a capacity of about 65 million passengers per year, four runways and two passenger terminals with extensive logistics and maintenance facilities. Frankfurt Airport is one of the top 10 busiest airports in the world in international passenger traffic. 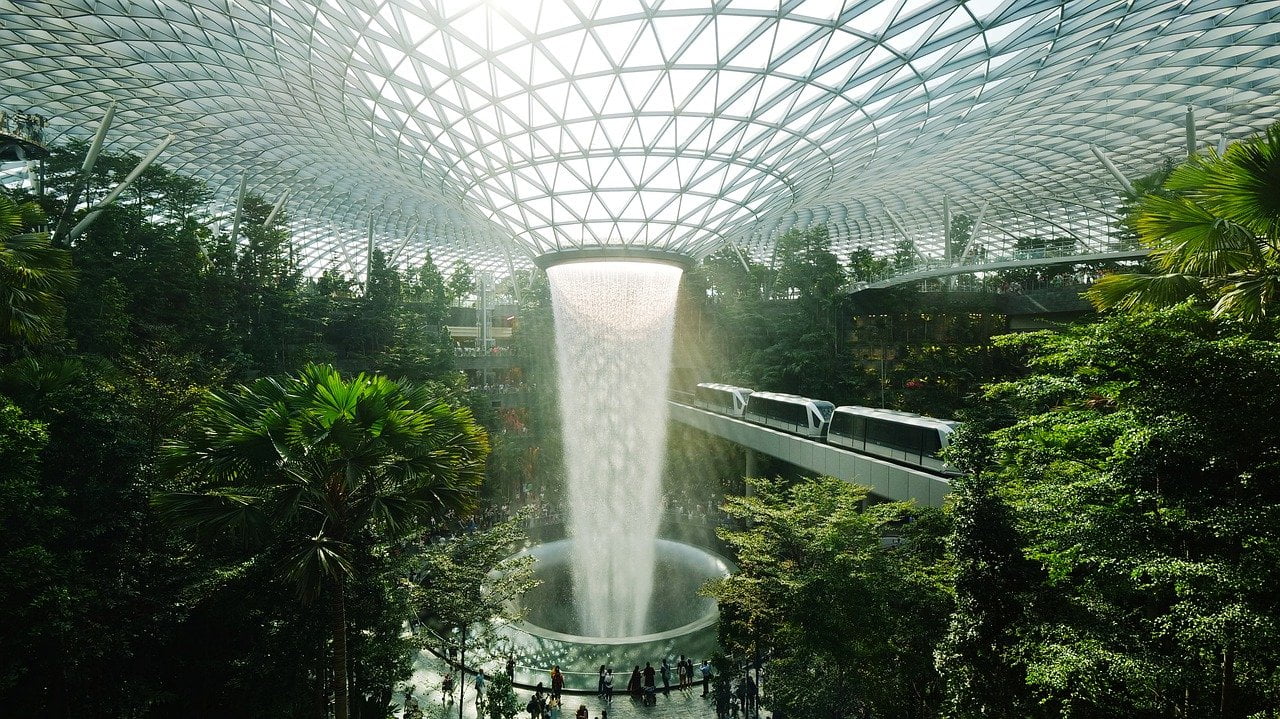 Singapore Changi Airport is a major civilian airport serving Singapore. It is the largest transportation hub in Asia. As one of the world’s busiest airports by international passenger and cargo traffic, Skytrax is currently ranked as the world’s best airport. It is the first airport in the world to do so for eight consecutive years.

The Charles de Gaulle Airport is located in parts of several communities in Val-d’Oise, Seine-Saint-Denis and Seine-et-Marne. It serves as the major hub for Air France and a destination for other legacy carriers. As well as the low-cost carrier easyJet, Vueling is a focus city for the Norwegian Air Shuttle. The airport is operated by Groupe ADP under the brand Peris Aairport. Paris Charles de Gaulle Airport is the sixth busiest airport in the world 2021 in international passenger traffic.

Top 10 Most Beautiful Airports In The World 2021

The Top 10 Most Beautiful Mountains in the world

Top 10 Largest Oil Reserves In The World By Countries

Amsterdam Airport Schiphol is the main international airport of the Netherlands. It is located 9 kilometers (5.6 mi) southwest of Amsterdam, in the municipality of Haarlemmermeer in the province of North Holland. With approximately 72 million passengers in 2019, it is the third busiest airport in Europe in terms of passenger volume.

It is the busiest in Europe in terms of aircraft movements. With an annual cargo tonnage of 1.74 million, it is the fourth busiest city in Europe. The total area of ​​AMS is 6,887 acres. The airport is built on the single-terminal concept. A large terminal is divided into three large departure halls. Amsterdam Airport Schiphol is the third busiest airport in the world in international passenger traffic. 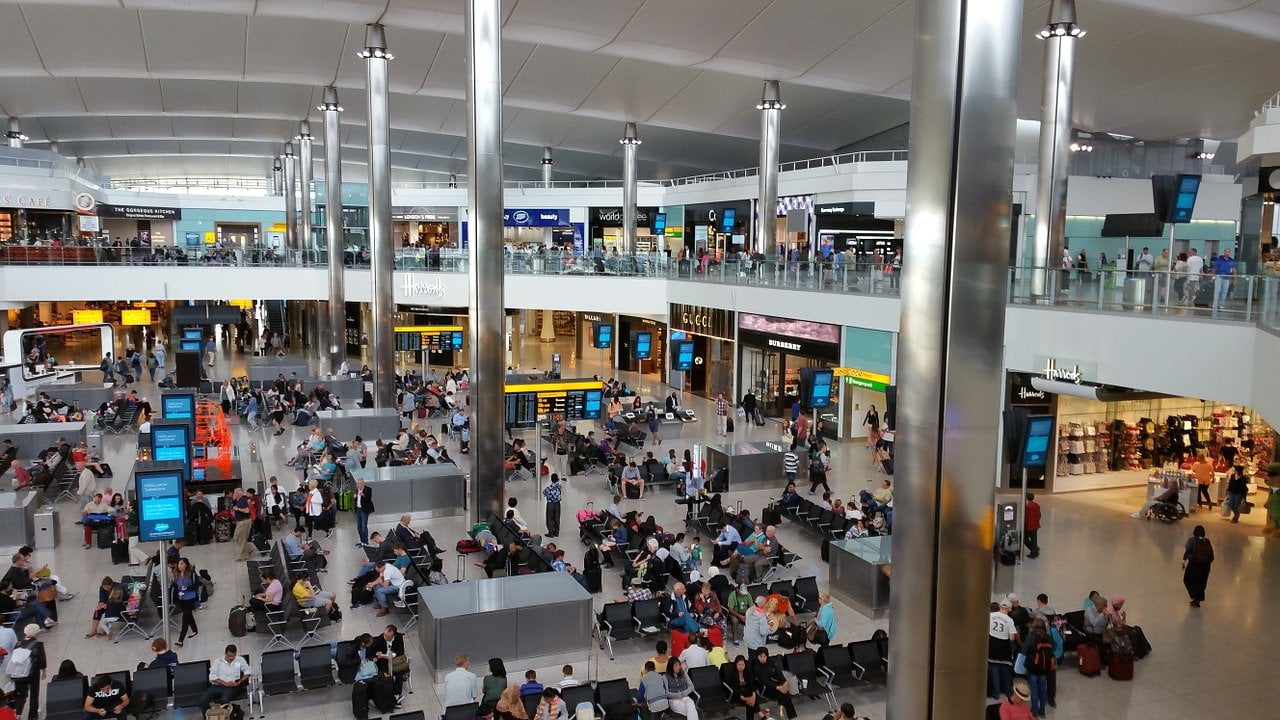 The 7 Natural Wonders Of The World

In 2017, DXB registered 88 million passengers and 2.65 million tons of cargo and registered 409,493 aircraft movements. In July 2019, Dubai International Airport installed the largest solar power system in the region’s airports as part of Dubai’s goal to reduce 30 percent of the city’s energy consumption by 2030.